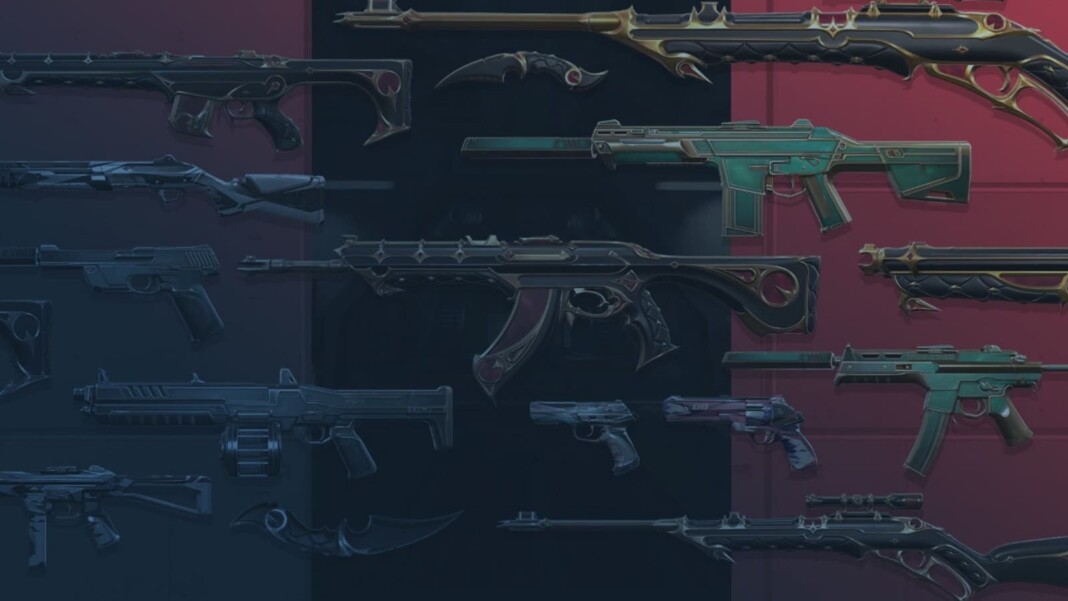 Valorant is home to weapons of varying quality and price. Recent leaks suggest Valorant Weapons new prices as information regarding the changed prices, both lowered or increased, flooded the internet.

Valorant currently has 17 guns, available to use, each with its own individual strength and set of stats. There are sidearms, SMGs, shotguns, rifles, snipers, and heavies. The article lists the suggested change in the prices of some of these weapons in detail.

As always, Mike from Valorant Leaks suggested a potential price drop/hike in some of the guns that will come soon, as soon as in the next patch or episode 3. Many guns will undergo price drops, and the economy of Valorant will certainly change.

Here are the leaked changes as per Mike:

As we can see, most weapons are undergoing a price drop, whereas only Judge has undergone a price hike by 200 credits. As it seems, while most of the community is happy with the price drop, people are also surprised that there is not an increase in Odin’s price, as annoying as the gun is.

The Frenzy is a fully automatic, low-cost pistol. It does relatively high damage at a close range and 450 for a pistol sounds fair enough. The Stinger is unique for its high fire rate and short-range damage deal. Given players mostly buy this in the eco round, lowering its price sounds like a sane thing.

As far as Bucky is concerned, given its high damage after its buff, and being an extremely effective weapon at close range, increasing its price would have more deductible. The ACS-12 Judge is a Shotgun that has faced the only price hike that seems plausible enough, given its monstrosity at close range.

Both the snipers faced a price drop, with Marshal by 50 creds and Operator by 300. While the community is divided on Operator’s price drop, Marshal’s seem pretty sane. Bringing the Operator to a closer price range might see a change in gameplay by a large scale.

Lastly, Ares, the machine gun that is best used for wall-banging due to its high wall penetration and high magazine size, was already annoying enough. Like the Odin, we wish the price to go up and never come back down.

Also Read: Sinatraa cries on stream after Shahzam gets hate for playing with him on stream