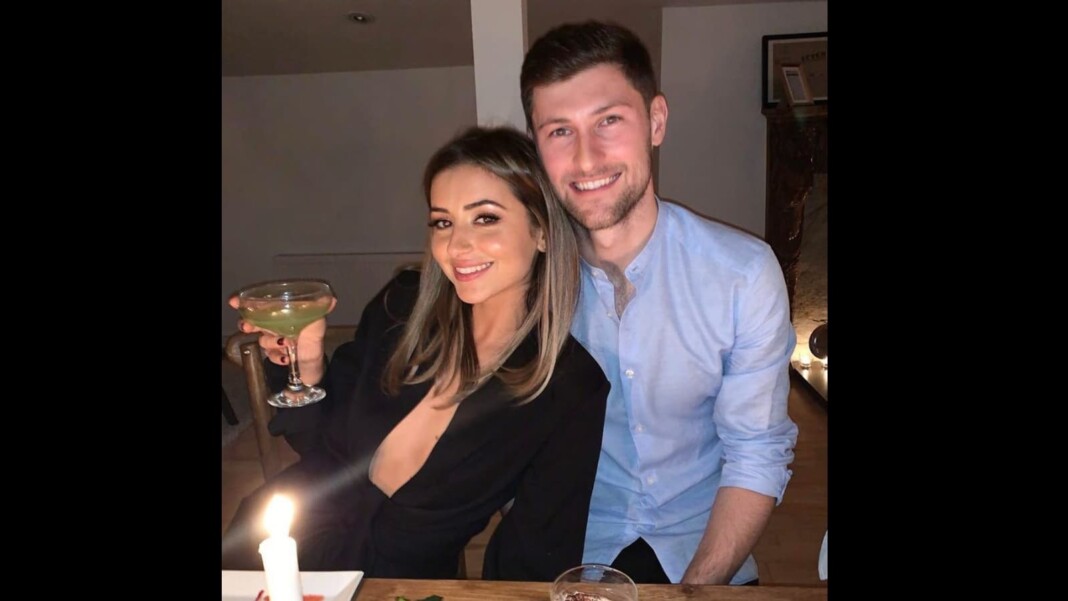 Footballers have swag in the life. It’s not only money that makes them look rich but it is their attitude and confidence. These conditions help them to get a beautiful and probably, a successful girlfriend. In this article, we will know more about Ben Davies’ girlfriend, Emily Caplan.

The Welsh international joined Tottenham Hotspur from Swansea City in 2014/15. Ever since his arrival in North London, the player has appeared in 148 games for Spurs in seven seasons. In 20 games, he had an assist to his name in the league apart from defensive numbers. He had 1.6 blocks per 90 along with 0.87 tackles per 90. Also, he had 0.75 interceptions per 90 for Tottenham Hotspur in the 2020/21 season.

Though there is no subsequent information and how and whereabouts regarding Ben Davies’ girlfriend, it is believed that they are not married it. Emily Caplan is one of the most successful women amongst the WAGS of Tottenham Hotspur squad members.

Emily Caplan is a 27-year-old independent interior designer. The last post between the couple was in 2020 August when Ben Davies featured on his girlfriend’s social media handle. On the other hand, both appeared for the last time in a public function two years ago, i.e, in July 2019.

Also Read: Who is Hugo Lloris’ girlfriend? Know all about Marine Lloris

What does Emily Caplan do?

Emily has followed her passion and desire for the interior design and has become a renowned interior design in London. She was born and brought up in England. The clients are happy with her work as she makes the home look cozier and organzied. Her charges is close to £26,000 – £32,000 per project.