Who is the Owner of Odisha FC? 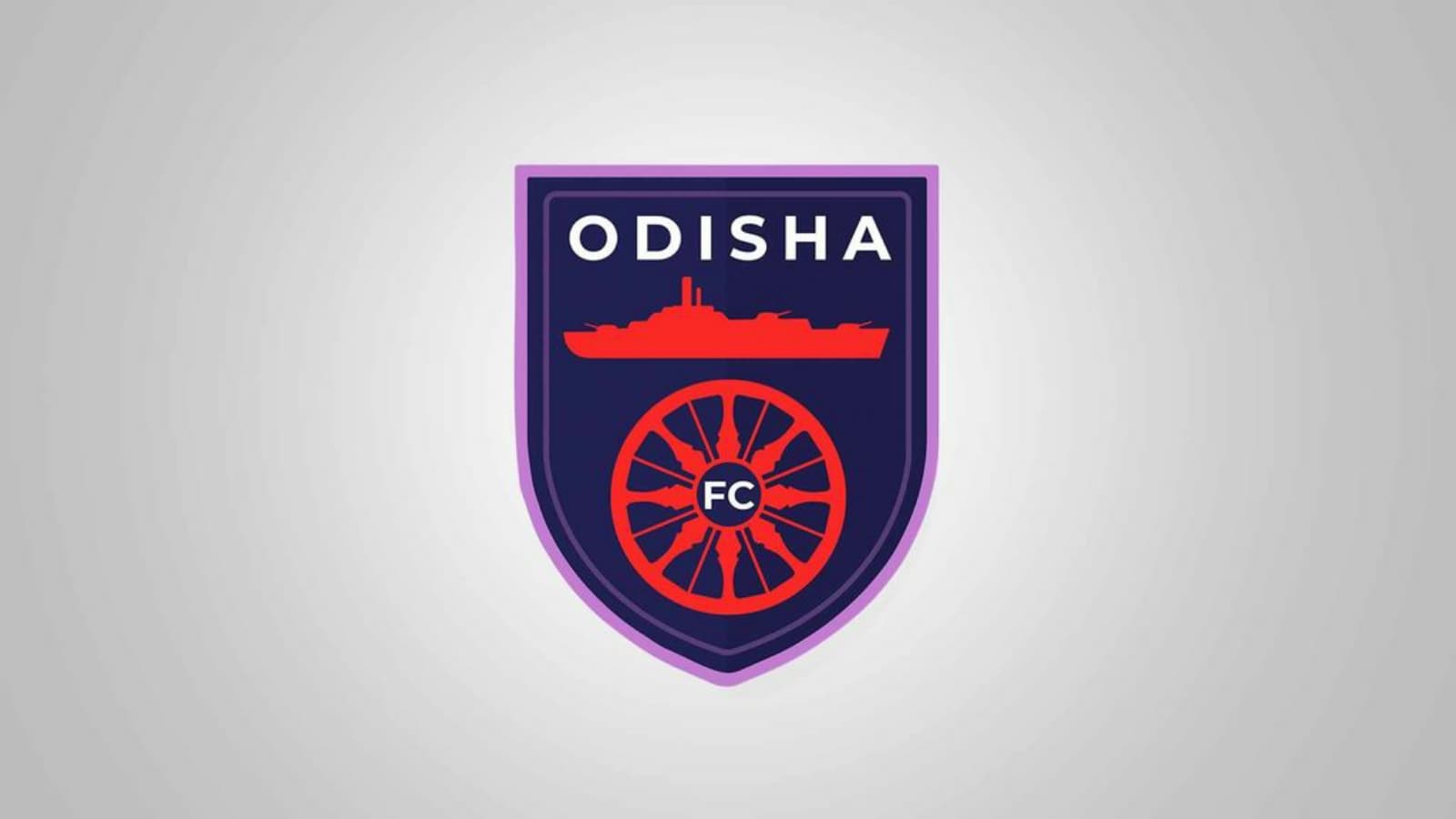 Odisha FC is an Indian professional football club based in Bhubaneswar, Odisha, that competes in the Indian Super League, India’s top flight. Prior to the first season of the Indian Super League, the club was founded in 2014 as Delhi Dynamos Football Club. The club renamed itself to Odisha Football Club when it relocated to Kalinga Stadium in Bhubaneshwar, Odisha, their current home stadium in August 2019. The club is also called “The Kalinga Warriors” and “The Juggernauts”.

Due to a variety of economic factors and poor attendance at home games, the Delhi Dynamos Football Club renamed itself Odisha Football Club when it relocated to Kalinga Stadium in Bhubaneshwar, Odisha, in August 2019, its current home stadium. After the renaming, Odisha FC finished at the sixth position in the 2019-20 season. The Kalinga Warriors had a disastrous 2020-21 season, as they failed to qualify once again, finishing at the bottom of the points table.

The team was previously owned by DEN Networks who had won the bidding war for Delhi Dynamos FC, thus becoming the eighth team to be in the inaugural season of the Indian Super League. In 2015, the club formed an alliance with Dutch club Feyenoord, which lasted only one year. GMS, the world’s largest cash buyer of ships and offshore assets for recycling, was brought in as the club’s new majority co-owner in March 2016. GMS currently owns 100 percent of the club, which it purchased from DEN Networks in three instalments of 55 percent, 25 percent, and 20 percent.

GMS, which was founded in 1992, is the world’s largest buyer of Ships, Rigs, and Offshore assets for recycling. GMS owns and operates over 4,000 commercial vessels and offshore units. The company has recycled the most number of recycling rigs in the world. It also has recycled 66 percent of the vessels offered for sustainable ship recycling in India.

The company is also the first and only buyer to develop a comprehensive and value-driven Sustainable Ship and Offshore Recycling Program (SSORP) to meet the highest standards in the ship recycling industry. The GMS SSORP provides an opportunity to recycle ships at high quality with the lowest cost possible.

The USA-based company is the world’s first and only buyer to report on the ‘Carbon Footprint’ of every single vessel recycled under the company’s responsible recycling programme, from the point of beaching until the recycling process is completed. Multiple offices around the world, including the United States, Germany, Greece, the United Arab Emirates, India, Singapore, China, South Korea, and Japan, as well as exclusive representative offices in India, Bangladesh, Pakistan, and Turkey.

Net Worth of Odisha FC

The net worth of Odisha FC is ₹327.03 million. For the 2021-22 season, Odisha FC signed experienced Brazilian centre-forward Jonathas Cristian de Jesus and Spanish winger Aridai Cabrera. Recently, English professional football club Watford FC announced a three-year International Club Partnership with Odisha FC which will play an important role in the development of the footballing eco-system in Odisha, with Watford coaches assisting with the establishment of youth systems. Their sponsors include Odisha Tourism, GMS, Reliance Foundation and Serajuddin & Co. Hummel became their official kit sponsor in 2021.