The 2022 Winter Olympics in Beijing is set to be a homecoming affair for young American skiing phenom Kai Owens. In a recent media interview, the 17-year-old Team USA superstar reckoned that she’s looking forward to the Games and can’t wait to return to her birth country for the very first time.

For those who don’t know, Owens was abandoned by her birth parents as an infant. However, the inspirational athlete was adopted by a Colorado couple when she was around 16 months old. Now, the mogul skier has completed the full circle and will make the ultimate return competing at the highest level during the 2022 Games in the capital city of China.

“I’m just trying to explore everything I can and enjoy the moment,” she told TMZ Sports while mentioning that it’s going to be an incredible experience at Beijing 2022.

The teen skier further went on to say that she won’t try to track down her biological parents during the trip as she’s currently focusing only on the competition. However, Owens revealed that she has plans to make a return to China after the Games if the pandemic calms down and visit her birth province.

“Right now, I’m mainly focused on competing, but my family and I have plans to return to China once COVID allows us to, to kind of go back to the province that I was born in and maybe do some birth parents research,” Owens said.

“My primary goal for this trip is the Olympic games, but I’m definitely hoping to do a cultural experience later this year,” she signed off. 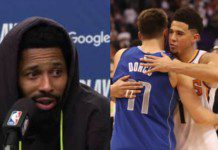 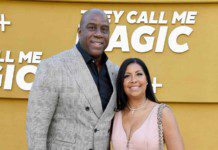 Who is Magic Johnson’s wife? Know all about Cookie Johnson and their relationship 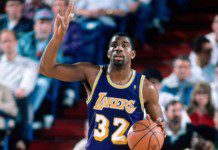 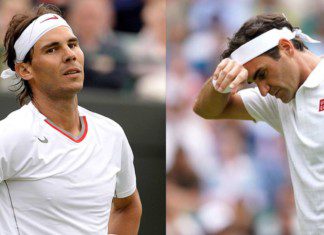 Lakshya Chopra - May 11, 2022
A few weeks ago, Wimbledon announced that they won't be allowing Russian and Belarussian athletes to compete in the 2022 Championships because of the...