Ash Barty will take on Shelby Rogers in the First round of the WTA Madrid Open 2021. Barty is currently the World no.1 on the WTA rankings and Rogers is the World no.43.

Ash Barty has once again become the player to beat in every tournament that she participates in. There was a small amount of time at the start of the year where her failed campaign at the Australian Open and the first round exit at the Adelaide International had prompted people to question her no.1 ranking, but she has put all those doubters to rest by showing tremendous amounts of application and adjusting ability.

In the past few weeks she has won two WTA Titles, one on hard court and the other one on clay. First she lifted the Miami Open trophy, she beat Bianca Andreescu in the Finals, 6-3 4-0, Andreescu retired at that point. In the just concluded Stuttgart Open she defeated Aryna Sabalenka in the finals, a tough three set battle, 3-6 6-0 6-3. Her first round opponent is American Shelby Rogers.

Rogers has done well on hard courts in the past. She reached the Quarter-finals of the US Open last year, and followed that up with a round of sixteen finish at the Australian Open, where she lost to Barty. But off late she has tried hard but not achieved much, on clay. She is from Charleston and unfortunately returned empty handed from both Charleston and Charleston 2. Her performance at Charleston 2, which actually lacked real big names, was specially disappointing.

The two have met four times on the tour before and Barty leads the head to head 4-0. Their last encounter was at the Charleston Open, Barty won that match in three sets, 7-6 4-6 6-4.

Barty is a versatile player who has ability, variety and experience on her side. She is tactically strong, and her athletic ability allows her to dominate play on all surfaces, especially on clay. Rogers has a big powerful game, ideal for fast hard courts. Rogers will hope to put Barty under pressure early in the match and take it from there. 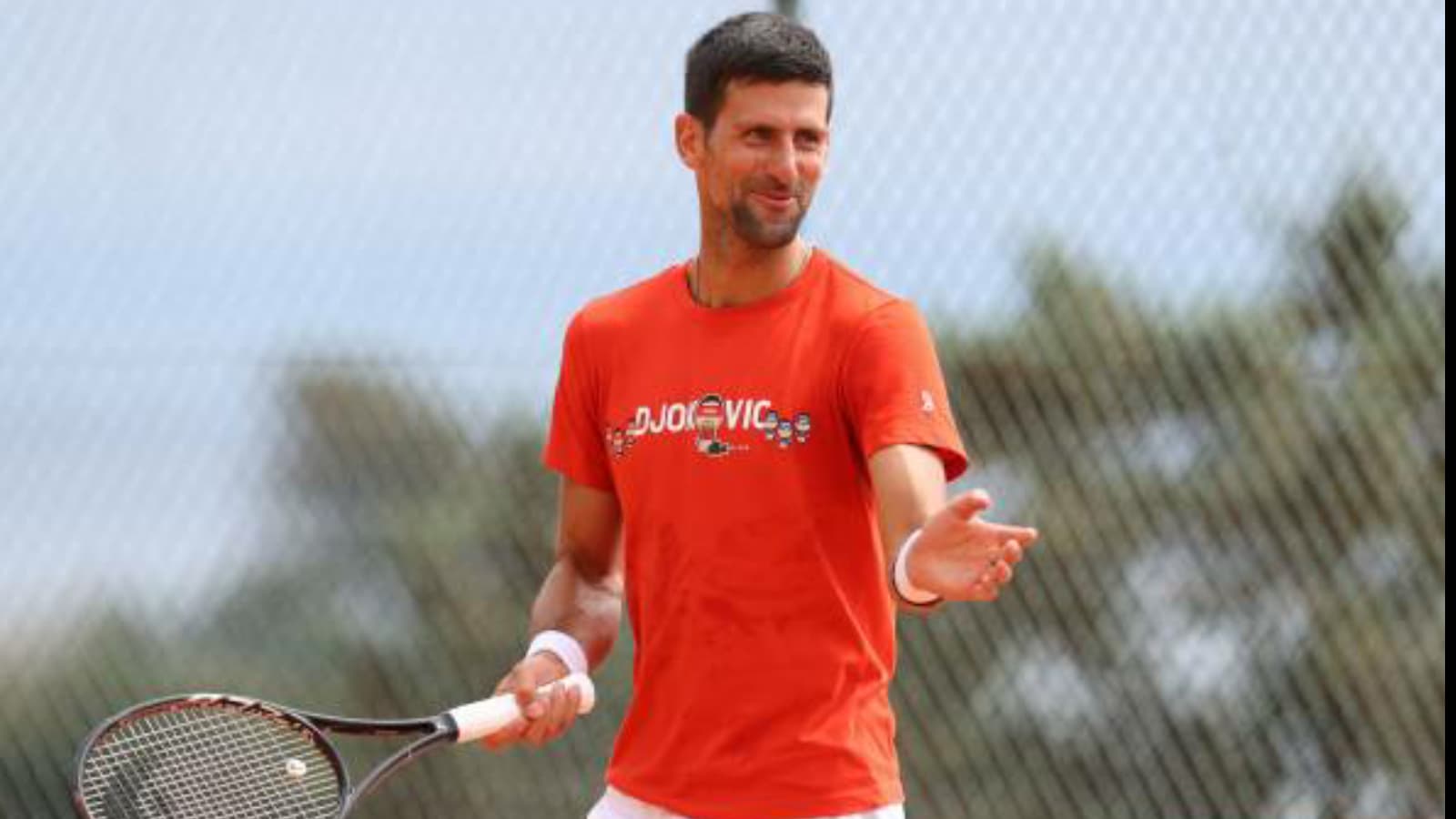