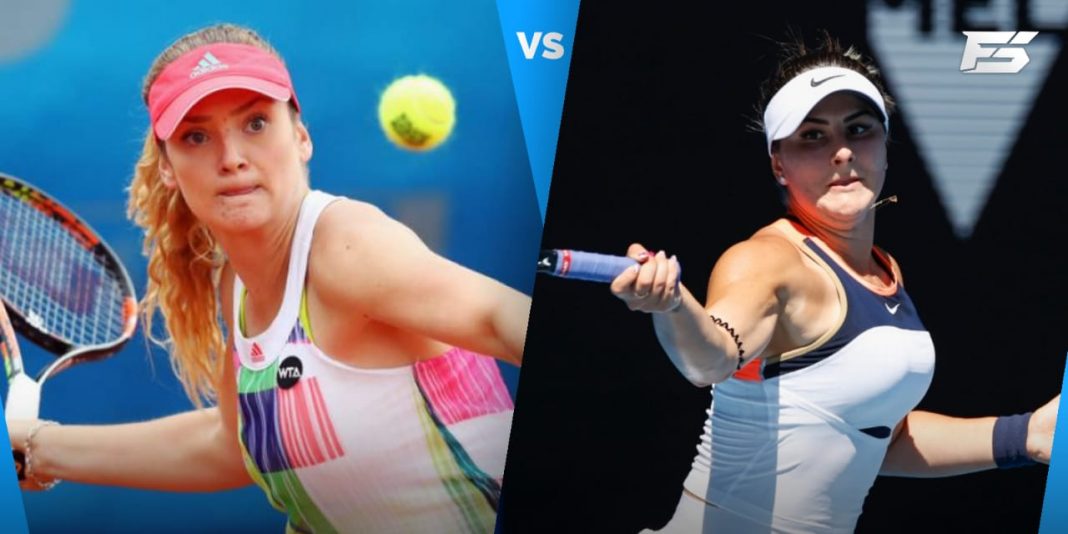 Bianca Andreescu, world no. 9 and the 8th seed at the WTA Miami Open 2021 will take on the world no. 105 Tereza Martincova in the 2nd round tie.

Bianca Andreescu had a good run in the Phillip Island Trophy reaching the semi-finals only to go out in 3rd set against Marie Bouzkova. The Canadian had earlier lost out in the Round of 64 at the Australian Open 2021.

Tereza Martincova has not been in the greatest of form going out in the Round of 16 of the St. Petersburg Ladies Trophy. Martincova made a good start to the Miami Open winning in straight sets in her round 1 victory over Yaroslava Shvedova winning 6-4 6-2.

WTA Miami Open 2021 will be the first meeting between the two players, hence the head to head stands at 0-0.

The Canadian has been an amazing form this year and will be looking forward to add to her tally. Andreescu is quicker and has a better all-round game as compared to her Czech counterpart who relies more on her powerful shots and forehand, but said that, Andreescu is a good player at taking on the pace and returning better.

Martincova would need to dug deep and make the best of the Bianca’s loose shots and make her work hard on the lines if she fancies her chance or it will be a routine victory for the 20-year old Bianca.