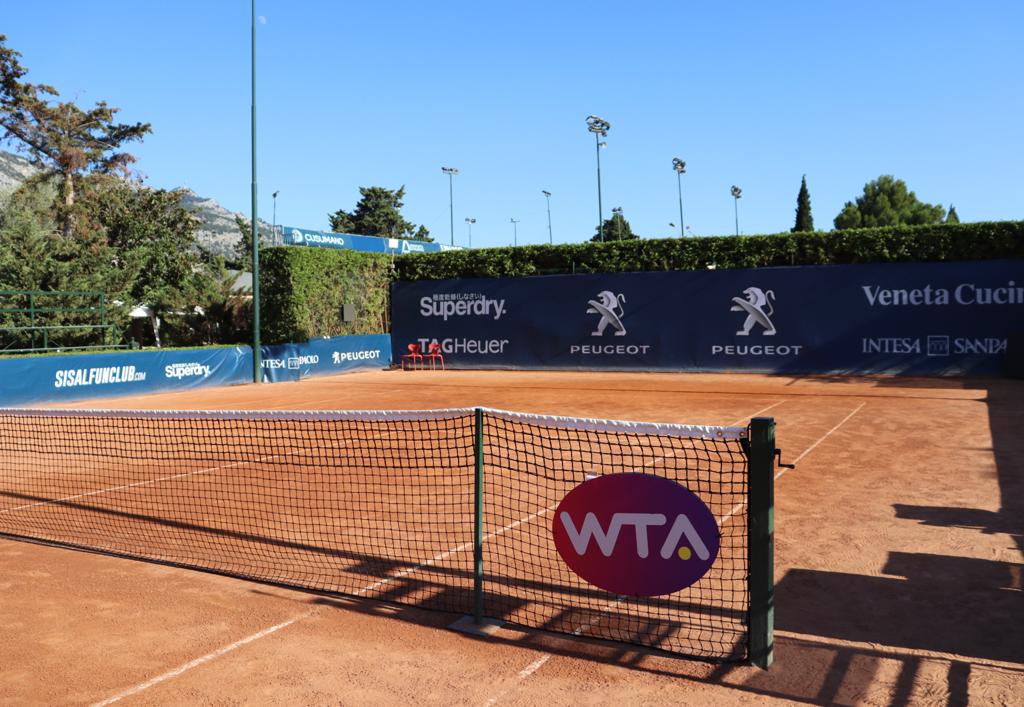 Tennis is back with the WTA Palermo Ladies Open which takes place from today in Italy. It marks the return of tour-level tennis after a five month break due to the coronavirus pandemic.

The tournament has already been hit by the news that an unnamed WTA player tested positive for the virus just before qualifying. It also attracted attention due to the withdrawal of Simona Halep.

The world number two had originally received a wildcard into the tournament but withdrew due to safety fears amidst the pandemic, much to the chagrin of tournament director Oliviero Palma.

The tournament has also been hit by withdrawals from the likes of Johanna Konta, and Grand Slam champions Svetlana Kuznetsova and Jelena Ostapenko.

However the field is still a strong one, with all the top eight seeds ranked inside the top 30.

Despite being one of the smaller events on the women’s tour, an amazing 21 of the past 25 champions have been in the top-20 at some point in their career. So, this tournament will likely be a launchpad for many top-20 hopefuls.

Petra Martic and Marketa Vondrousova are seeded one and two in this year’s edition.

Many are looking at Martic to have the upper hand in this tournament having played some successful tennis in 2020.

Martic’s play on clay is also something to keep in mind in this tournament. Last year she earned a tour-leading 15th clay win in June at the French Open. But she also has yet to play on the surface this season.

The Croatian came off the best season of her career in 2019, and was able to continue the momentum into 2020, making it to the semifinals of the Dubai Duty Free Tennis Championships.

Martic could be set to play a tough match to start her tournament, facing Belgian Alison Van Uytvanck. The two have played each other once before at the 2018 Australian Open.

Vondrousova cut her 2019 season short after Wimbledon due to a wrist injury. It seems that she was able to make a full recovery and come back, after showing no signs of weakness reaching the quarterfinals at the Adelaide International tournament in January.

It is not known who Vondrousova will play in her opening match just yet. She’s scheduled to play a qualifier. World No 25 Dayana Yastremska and Italian Camilia Giorgi could make Vondrousova’s road to the finals difficult.

Sakkari, Vekic and Mertens – the underdogs

Maria Sakkari, Donna Vekic and Elise Mertens are some of the players to watch out for. They aren’t far off from the favourites and they both have the ability to go far.

Sakkari is seeded third, but has a big first matchup against Kristyna Pliskova. The two have faced each other before, with Sakkari will be going for the win, but Pliskova has a big serve that could dictate the match. Sakkari’s section could have some possible upsets to keep an eye out for.

Sixth seed Vekic is an experienced campaigner in the women’s tour. While she’s just 24, Vekic has nearly a decade’s worth of experience on tour. Vekic is one of many players that has been making a lot of progress in recent seasons, though clay may not also be her best surface. The talented Croat has trained a lot on the clay during the mid-season hiatus with the likes of Maria Sakkari and Caroline Wozniacki.

Mertens will be facing off against a qualifier as well, so it is not certain how her opening match will go. Mertens has played some tennis in 2020, and hasn’t seemed to take it easy during the break she received due to the pandemic.