REPORT : WWE reached out towards Top AEW Superstar before his release 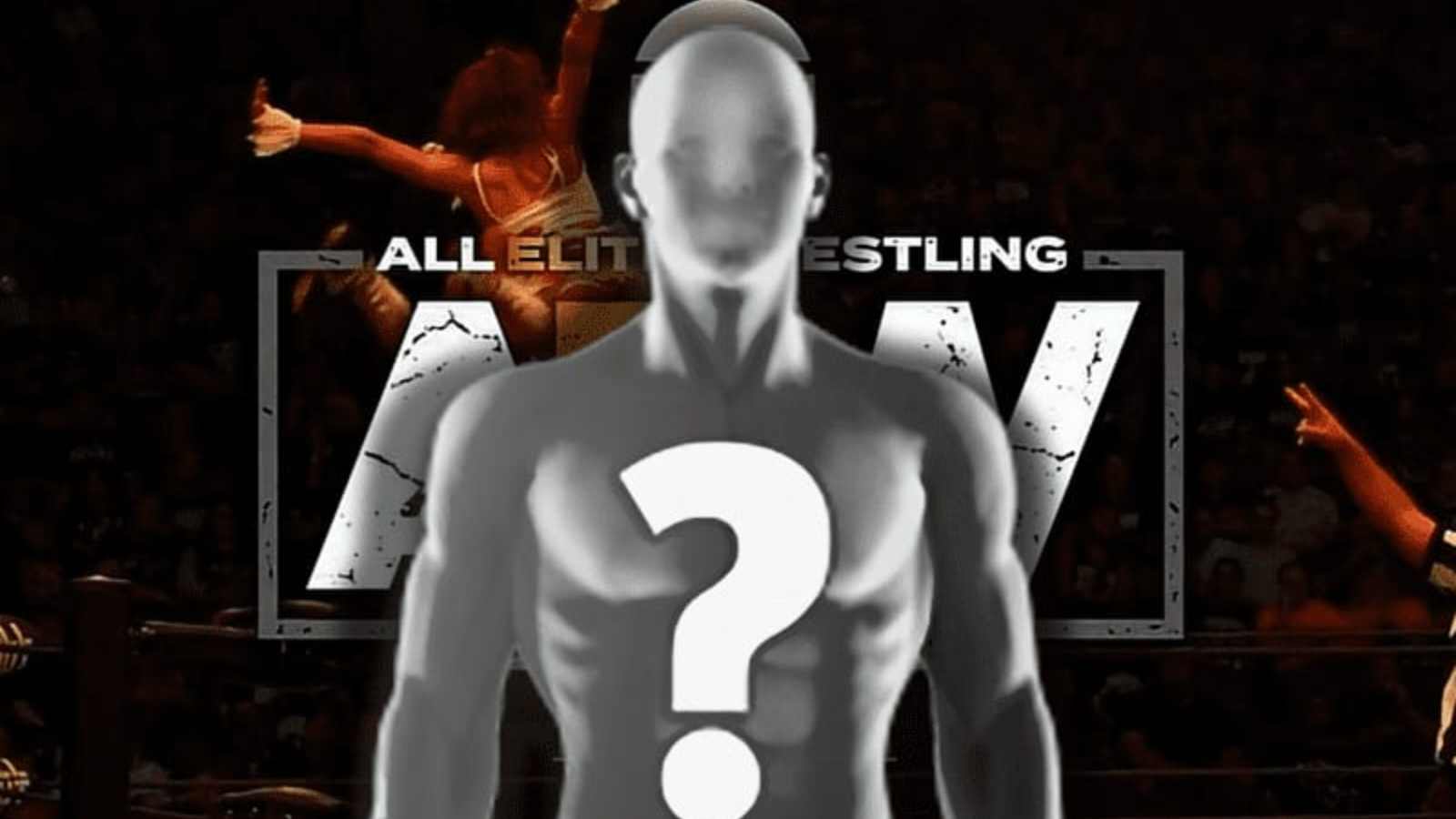 Professional Wrestling lately has been in its purest form as there has been that unpredictability factor which have moulded the state of this industry for good. WWE has been firing on all cylinders ever since Paul Levesque became the creative head.

The overall quality of the shows have seen some drastic improvement in terms of better and fresh matchups notably none of them have been repetitive stuff. Many former NXT Superstars have been brought up to the main-roster after being left out during previous regime.

Hunter has made it clear that fans will now get absolutely everything they expect out of this product. There will be an increased focus on better storylines and compelling characters. The overall social media engagement and television ratings have indicated that fans are once again believing in the product and they’re ready to appreciate the good.

WWE contacted Buddy Mathews before he left All Elite Wrestling

Mathews was a part of the stable known as The House of Black which was led by Malakai Black, who also recently got his conditional release from AEW and due to the conditions he won’t be competing anywhere. Similarly, Buddy Mathews might’ve had his last laugh in Tony Khan’s promotion this past week at Grand Slam special.

According to Ryan Frederick of Wrestling Observer, WWE did sent out their own feelers towards numerous AEW talent including Andrade El Edolo, Buddy Mathews, Adam Cole, Keith Lee and Keilly O’Reilly. It’s still unclear whether anyone of them had any kind of response from their side.

It appears like there have been a lot going there right now as many top talents reportedly want their release so just they can make the move to WWE for very obvious reasons. We can’t say anything about Buddy Mathews as of now but Andrade posted a emoji of hourglass on his Twitter account moments ago, now could that be some sort of tease from the Former NXT Champion?