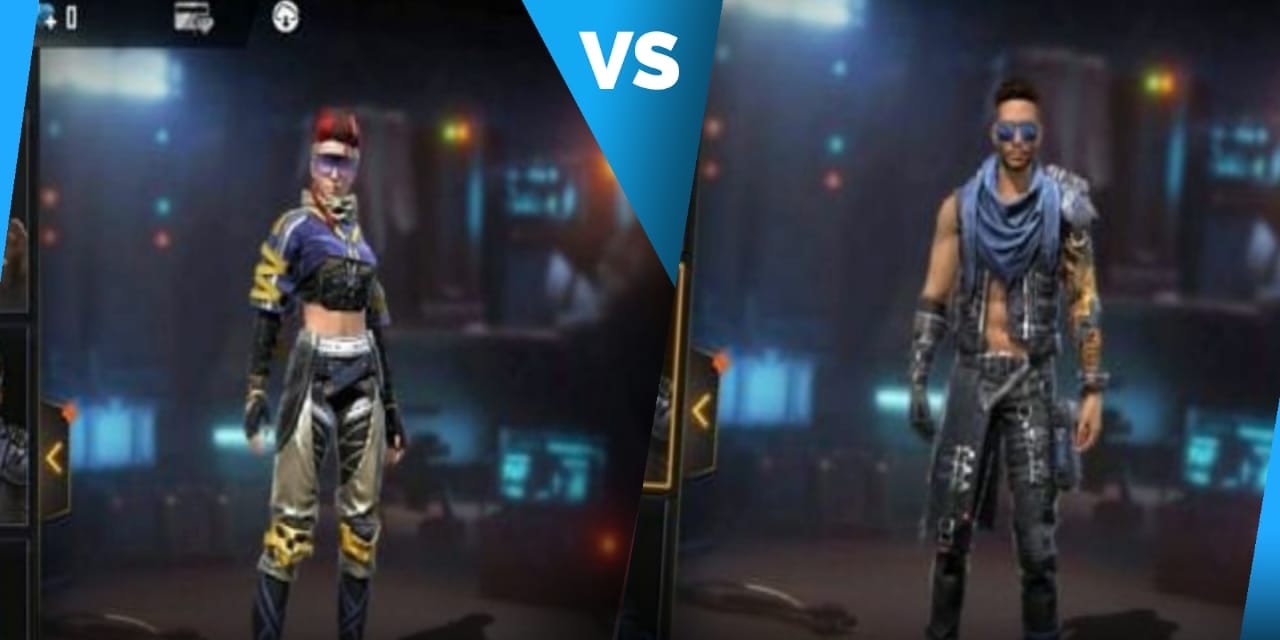 Free Fire received its OB27 update recently, which brought a lot of new features, weapon adjustments and character UI changes to the game. The update also brought two new characters to the game: Maro and Xayne.

Like most characters in the game, Maro and Xayne have special abilities that can help players in the game. Here we will compare to know who is better to play in Xayne vs Maro.

According to his in-game description, Maro is a falconer who likes bow hunting. His passive ability is called Falcon Fervor.

At its maximum level (level 6), Falcon Fervor increases damage over distance by 25%. Meanwhile, damage to marked opponents is increased by 3.5%.

According to her in-game description, Xayne is an extreme athlete who likes to travel. She has an active ability called Xtreme Encounter.

At its base level (level 1), this ability temporarily provides 80 HP to the player. It also offers 40% increased damage to gloo walls and shields. The effects last for 10 seconds, with a cooldown of 150 seconds.

At its maximum level (level 6), Xtreme Encounter increases damage to gloo walls and shields by 100%. Meanwhile, the cooldown time is reduced to 100 seconds.

Xayne vs Maro: Skill Comparison Who Is Winner?

Xayne is said to be a character who possesses immense strength. She offers 80 HP to players on the battleground, which can be of great help when they run out of medkits. In addition to her healing ability, she also has an aggressive skill that destroys enemy gloo walls and shields.

Maro, on the other hand, can increase damage over distance. It is an incredibly useful ability during long-range combat. He can also increase damage to marked enemies, albeit by a small amount.

Based on their abilities right now, Xayne appears to be a more useful Free Fire character than Maro.