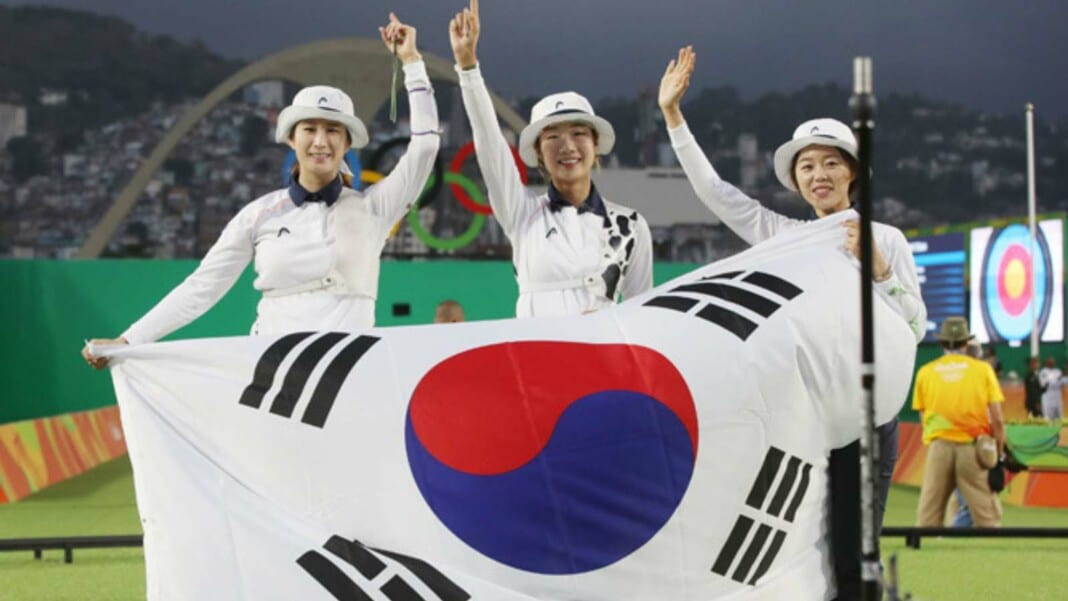 A few results are near certainties at every Summer Olympic Games: Kenyans winning the steeplechase, Team USA winning in the pool, and South Korea finishing on top of the podium in archery.

The Men’s medal tally is more cosmopolitan but South Korea still has 7 golds. South Korean archers also hold nearly all World Records in the sport. In Rio Olympics 2016, the East Asian nation won all 4 gold medals on offer and look all set for a repeat at Tokyo 2020.

So why is South Korea so good in Olympic Archery? Here are 10 reasons:

In summary, modern scientific training, a world-class sporting system, over 40 years of excellence, and presence in culture and tradition are the reasons why the nation of South Korea does so well in archery. If India wants to replicate the success in this and other Olympic sports, it is best if the authorities take some pointers. 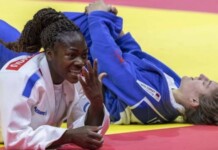