by Nevin Clinton
in Chess 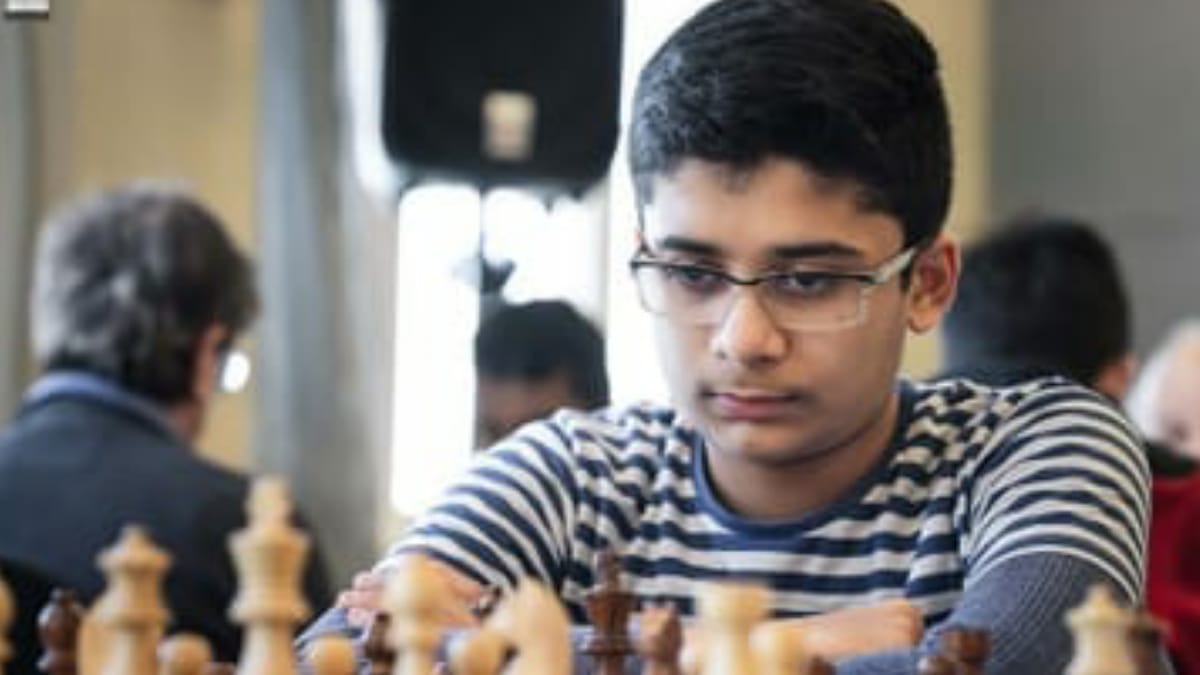 14-year-old chess player Leon Luke Mendonca won the third and final norm at a chess tournament in Italy to become India’s 67th grandmaster. Mendonca hails from Goa and is the second grandmaster from the state. The young prodigy won his first grandmaster norm at the Rigo Chess GM Round Robin in October and the second at the Saturday event in Budapest in November before the final norm at the Vergani Cup in Italy.

At the latter in Bassano del Grappa, he came second behind Ukrainian Vitaliy Bernadskiy missing out on first place by a 0.5 point margin. Mendonca and his father were earlier stuck in Europe during the COVID-19 lockdown and using the opportunity took part in a plethora of tournaments aiming to achieve the GM title.

Indian chess icon Viswanathan Anand who became the first grandmaster from India took to Twitter to congratulate Leon Mendonca. He wrote, “Congrats Leon for becoming the 67 th Grandmaster. An inspiration for aspiring Grandmasters. I am so proud of your commitment and focus. Just amazing how your family and yourself stayed behind in Europe during the pandemic chasing the GM title! Enjoy the achievement!“

Meanwhile, Menodanca after achieving the feat said, “Yeah.. I am delighted to become a GM. It has come after a lot of hard work. I can’t thank several people including my parents, coach Vishu Prasanna and sponsors for the success.”

Also Read: “How can you possibly enjoy the game when everything is spinning by so fast?” – Viswanathan Anand on Rapid Chess