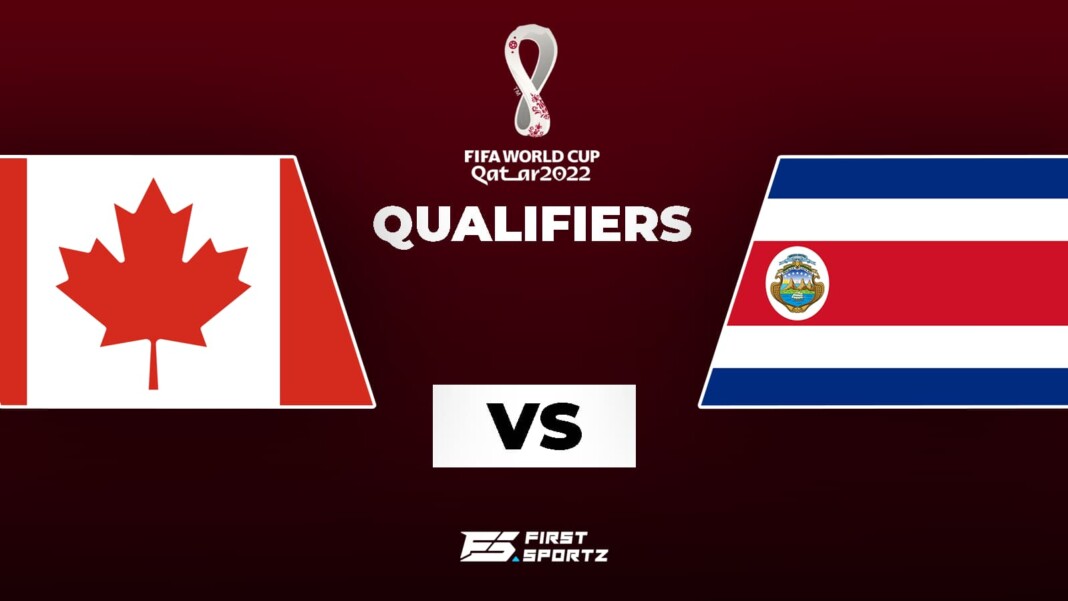 Canada vs Costa Rica: The Canadians will share the field against Costa Rica on November 13 at Commonwealth Stadium, Edmonton in their upcoming World Cup Qualifier match. The match is scheduled to kick off at 7:35 AM as per IST.

With two good wins and four draws out of their six World Cup Qualifier matches, Canada are currently placed third on the points table and a win here would take them to the top two. On the other hand, Costa Rica are placed fifth courtesy of a win and three draws in their six games.

The Canadians are walking into this game with a 4-1 win over Panama. Panama were provided with the best possible starts as striker Rolando Blackburn scored a brilliant goal in the fifth minute. However, an own goal by Michael Amir Murillo turned things for Panama. Second half quick succession goals from Alphonso Davies, Jonathan David and Tajon Buchanan helped Canada bag a 4-1 win and move up the points table.

Meanwhile, Costa Rica faced a disappointing loss against the USA. A magnificent goal in the first minute of the game by Keysher Fuller gave Costa Rica a mind-blowing start. However, USA fullback Sergino Dest provided with an equaliser in the 25th minute. Later, a second-half own goal by Leonel Moreira handed Costa Rica a disappointing defeat and gave the USA those remaining shared points.

Now Canada & Costa Rica trade tackles at Commonwealth Stadium, Edmonton, Canada which will serve as the home town to Canada. It will host Costa Rica in front of a crowd of at least 56,000 people, in favour of the Canadians.

In the upcoming encounter, Canada will have a clear winning advantage as they have had a better run in the ongoing edition of the World Cup Qualifiers.

The CONMEBOL 2022 World Cup Qualifiers match between Canada and Costa Rica will not be Live Streamed for fans in India. They will have to rely on the social media handles for any further updates on Live Streaming details. 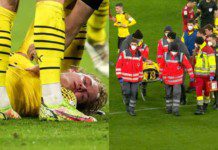