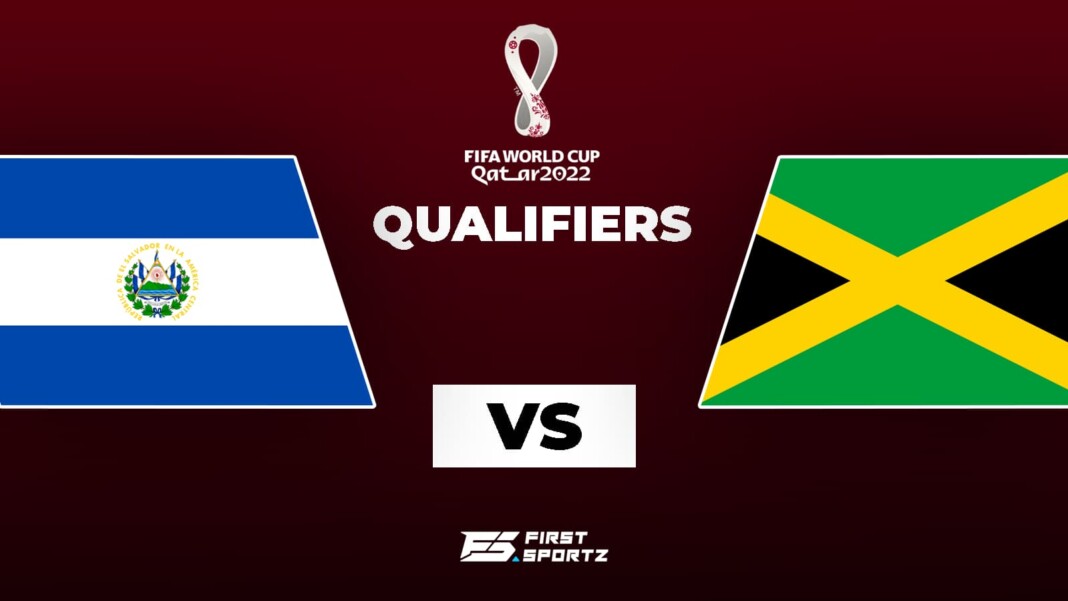 El Salvador vs Jamaica: El Salvador are all set to trade tackles against the Jamaicans in their upcoming World Cup Qualifiers match at Cuscatlan Stadium of El Salvador. The match is scheduled to be played on November 13 at 7:30 AM as per IST.

El Salvador are currently second to last on the points table, having won a standalone game out of their six league matches. On the other hand, Jamaica are placed a seat above them on sixth with also having secured one win out of six games. Courtesy of a better goal difference, Jamaica are above El Salvador.

The home team are walking into this encounter facing a 1-0 loss against Bolivia a week ago at Audi Field. The first half was as dull and as quiet as it gets. However, a late goal by Rodrigo Ramallo in the 72nd minute helped Bolivia bag the last moment 1-0 win and a crucial place in the points table.

Meanwhile, Jamaica are walking into this matchup with a 2-0 win over Honduras. A late first-half goal by Kemar Roofe in the 38th & a late second-half goal by Oniel Fisher in the 79th minute helped Jamaica walk away with a comfortable win.

Now the two teams lock horns at Cuscatlan Stadium, the largest stadium in Central America with a capacity of 53,400. The stadium is the home ground of the El Salvador national football team and Alianza F.C.

In this upcoming World Cup qualifier match, Jamaica are the favourites to win the match with respect to the comparison of the form and confidence they carry into the field.

The CONMEBOL 2022 World Cup Qualifiers match between El Salvador and Jamaica will not be Live Streamed for fans in India. They will have to rely on the social media handles for any further updates on Live Streaming details.