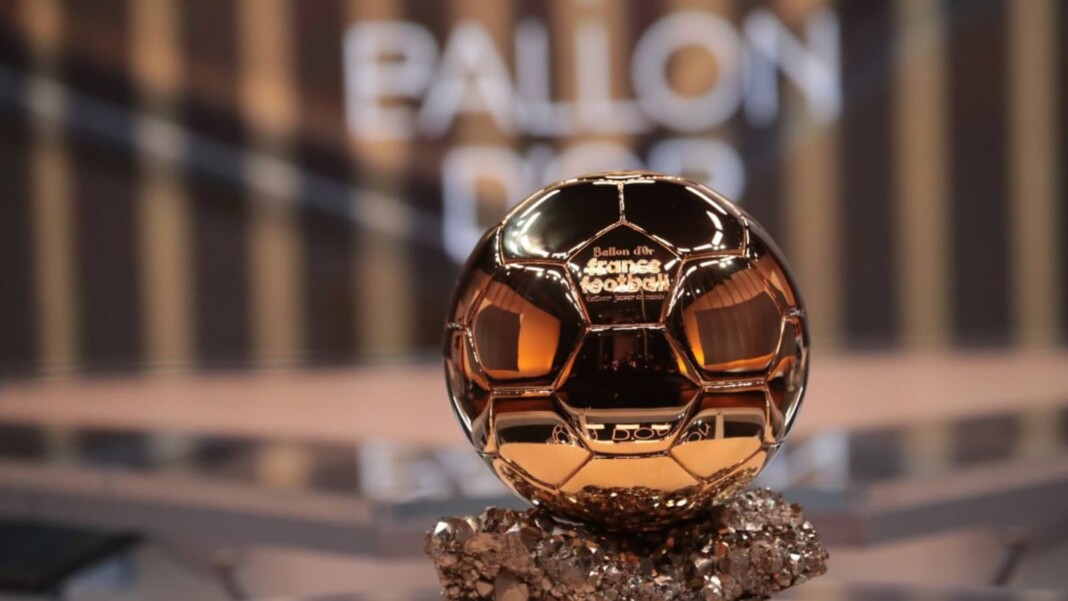 With the football season finally finishing, talks about the Ballon d’Or, with several eminent players who performed well during this year’s major tournaments like Copa America and European Championship and the Champions League.

The award has given the players a legendary status and made them iconic figures in the history of the game. Lionel Messi and Cristiano Ronaldo have dominated the Ballon d’Or in recent years and have won 11 of the last 12 awards.

The Polish striker had a great run with Bayern Munich and played a vital role for his team. Lewandowski broke a Bundesliga record by scoring 41 goals in 29 appearances in 2020/21. Lewandowski has now been named the World Player of the Year by FourFourTwo magazine, who did their version of the Ballon d’Or. Lewandowski has been overshadowed by Messi and Ronaldo, despite his consistency in scoring goals. Last year, for example, despite scoring 40 goals in all competitions for Bayern, the striker could only rank in eighth place behind Kylian Mbappe and Mohamed Salah. He is a potential candidate who could win the Ballon d’Or 2021.

The Juventus striker has an impressive list of records to his name. The Portuguese superstar has been an icon and is considered to be one of the greatest football players of our generation. Ronaldo has had a good Serie A run this year with 29 goals in 33 league matches. Despite his performance, Portugal had failed to qualify for the Euro semis, but Ronaldo does have a Coppa Italia trophy to his name and his role for Juventus could help him win this year. He is a strong contender to win the Ballon d’Or 2021.

Chelsea and France star N’Golo Kante stands a chance of winning the Ballon d’Or. Kante has emerged as one of the favourites for the competition thanks to his brilliant performances that helped Chelsea win the Champions League. He played an important role for his country during the Euros. Kante’s class with Chelsea give him an edge in the Ballon d’Or race but France’s lack of success at Euro 2020 might be against him this year. The Blues midfielder is one of the best players in Europe in his position and remains a Ballon d’Or 2021 contender this year.

Messi stands a chance to win his seventh Ballon D’or this year. The Barcelona striker inspired us all with his historic and emotional Copa America triumph and also led Barca to victory in the Copa del Rey. The Player of the Tournament and Golden Boot winner at the Copa America, Messi’s exceptional club form in 2021 can not be forgotten. Messi has had an incredible journey through the years and is one of the favourites to win the Ballon d’Or 2021.

The Italian mid-fielder has played a vital role for both Chelsea and Italy by being a world-class midfielder and winning both the UEFA Champions League and the Euro 2020 this year. Jorginho is a great player in his own right and is currently one of the best midfielders in the world. The Chelsea player has a good chance of winning his first-ever Ballon D’or this year.