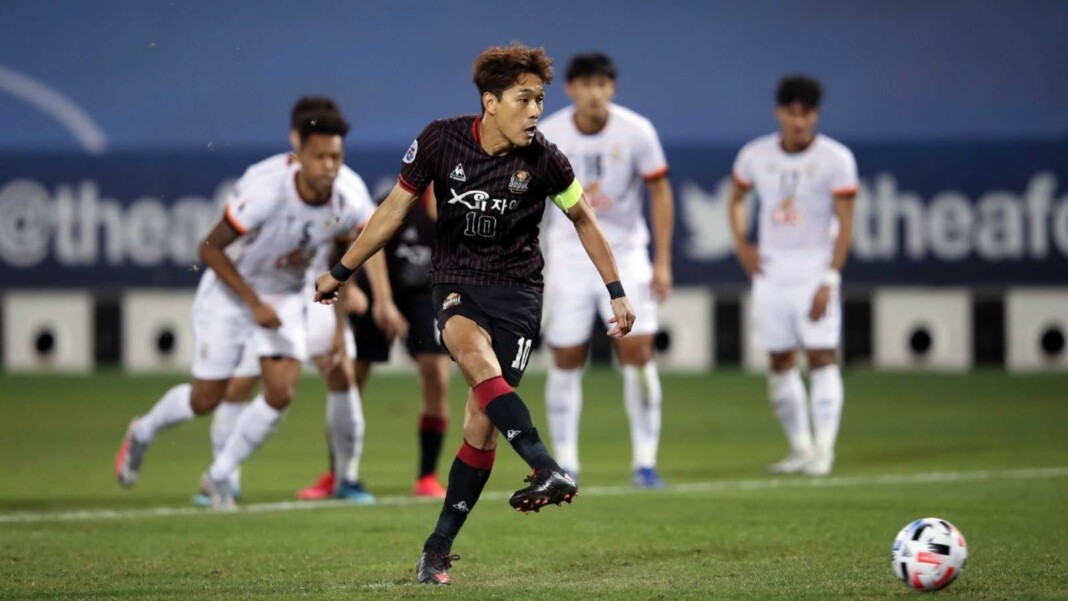 United City, who have won the previous four league titles in their nation, will make their AFC Champions League debut against a Beijing team that is full of youth and lacking well-known players like Renato Augusto and Cedric Bakambu.

They would normally be underdogs against a team of Beijing’s reputation, but the absence of so many regulars – combined with Kaya-success Iloilo’s against a similarly weakened Shanghai Port FC in Thailand – means Jason Withe’s side may possibly go into their first game as favorites.

While Beijing’s youthful side arrives in the Uzbek capital with limited league exposure and even less on the continental stage, this match will not be completely foreign to them.

Last year, they competed in the Chinese FA Cup with a similar group of players, while the senior squad competed in the AFC Champions League bubble in Qatar and did not disappoint.

In that competition, the young Beijing defeated Chengdu Rongcheng 1-0 before losing 3-0 to Wuhan, and coach Zoran Jankovic feels they can compete here as well.

UNC VS BEI: Head to Head

The match between United City and Beijing FC is expected to be a close one with the game ending in a 1-1 draw. Both the teams have a formidable and young lineup with a determination to do big things.