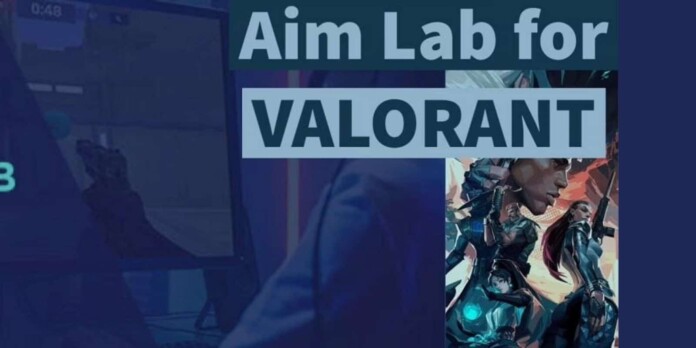 Aim Lab is one of the most popular platforms for practicing aim, reflexes, and skills for FPS gamers. Aim Lab is catering to VALORANT players by adding in more custom training options for the game, including maps and skins. Valorant is currently the most popular FPS game. Valorant is a free-to-play FPS shooter, continuously enhancing game experiences by introducing new elements, and within a year of its release, the game has grown to the next level.

Here’s what we know about the Custom Training Maps for Valorant that Aim Lab has released in partnership with the VALORANT NA Challengers series.

“In partnership with the VALORANT NA Challengers series, we’re extremely excited to announce a new Aim Lab Combine. Test your fundamental VALORANT skill in six new tasks, get your unique player card, a free custom weapon skin, and have a chance to earn VALORANT Points!”, reads the official site of the new partnership between Aim Lab and Valorant. Aimlab has partnered up with Riot to bring Valorant maps to its training facility to help players improve, ladder up in the game’s newest act, and has partnered with Riot Games in the past to create drills and training specific and Custom Training Maps for Valorant.

“April 29th! Time to get good”, said the official tweet of the Aim Lab Page:

The popular aim training map has brought good tidings for Valorant players who are stuck in the game’s lower ranks soon after. VALORANT content from Aim Lab was released on live servers on April 29. The following training courses have been added, according to Dot Esports:

Here’s a guide for the same from Aim Lab:

Several top players, including Babybay and TenZ, tested out the new training courses. More details are set to drop alongside the maps. Hopefully, the new Custom Training Maps for Valorant will offer a new edge to the game and help some of the players, you know what I mean, gain a little more experience. Finally a chance to bring on the tap-tap instead of just going BRRR!!