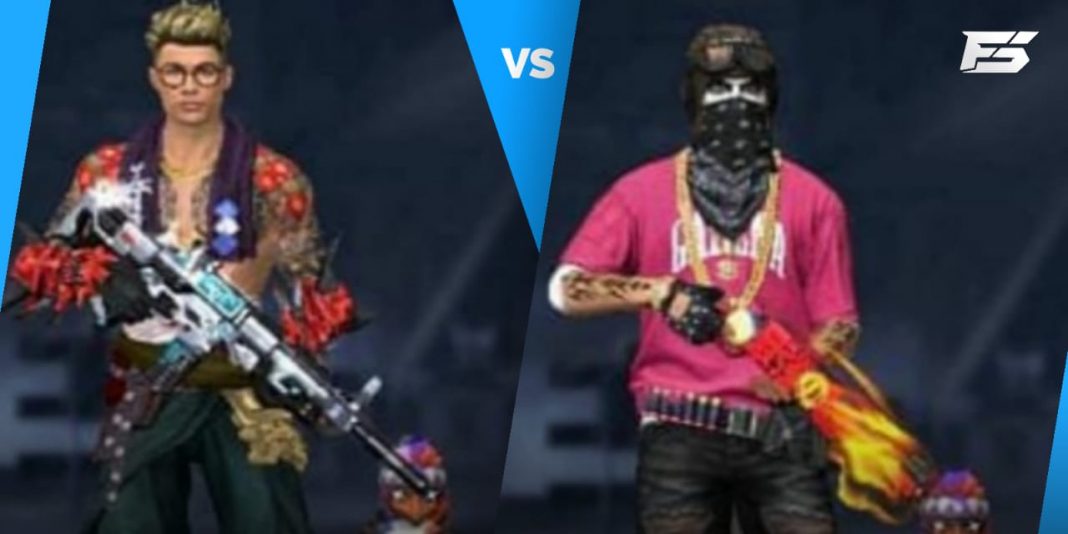 Both of the streamers have different playing styles and strategies. After looking at the stats the results are as follows:
In lifetime duo matches, Ajjubhai takes the lead on both fronts, while UnGraduate has an advantage in the solo matches. In squad games, Ajjubhai has a higher K/D ratio while the latter has a better win rate.