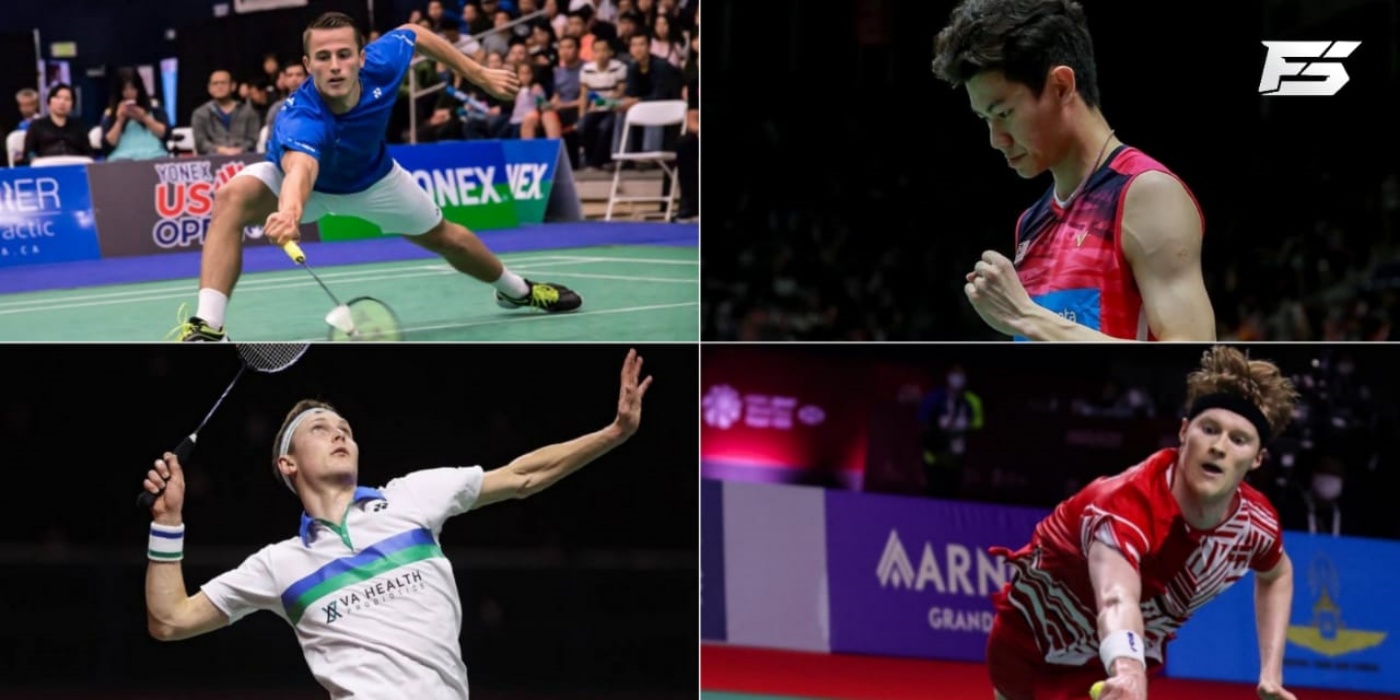 It was a day with a huge upset in the quarterfinals as world number 10 Lee Zii Jia beat the number one seed Kento Momota of Japan. Viktor Axelsen on the other hand eased into the semi-finals, setting up an exciting match against team-mate Anders Antonsen.

25-year-old Mark Caljouw who is ranked 36 in the world is climbing heights with his improving performances. He made it to the round of 16 in the Swiss Open.

Lee Zii Jia has been brilliant, beating first seed Kento Momota of Japan. He has been among the best in the world now, but with this semi-final, he is on the way to be the best.

Lee Zii Jia is the man in stunning form and is the one ranked higher with much better game and performances. He is likely to win this semi-final game.

This could be termed as the clash of the titans as the second and third seeds who have been stunning with their performances play later today. Axelsen has played 4 finals this year already and is the defending champion at Birmingham. Anders Antonsen, the winner of Denmark Open 2020 and the BWF World Tour finals 2020.

This is going to be the seventh meeting between the two on the international stage. They have an equalized head-to-head at 3-3. The last meeting was won by Antonsen in the BWF World Tour Finals 2020 in January 2021. However, two of the last three meetings have been won by Axelsen.

It would be a really exciting match to see these two Danes who are in fiery form clash. Axelsen has been near unbeatable with only Antonsen having beaten him in his top-notch form. While Axelsen could be a favourite to win the match, Antonsen isn’t going to ake it easy. It will be a tough game for both players.