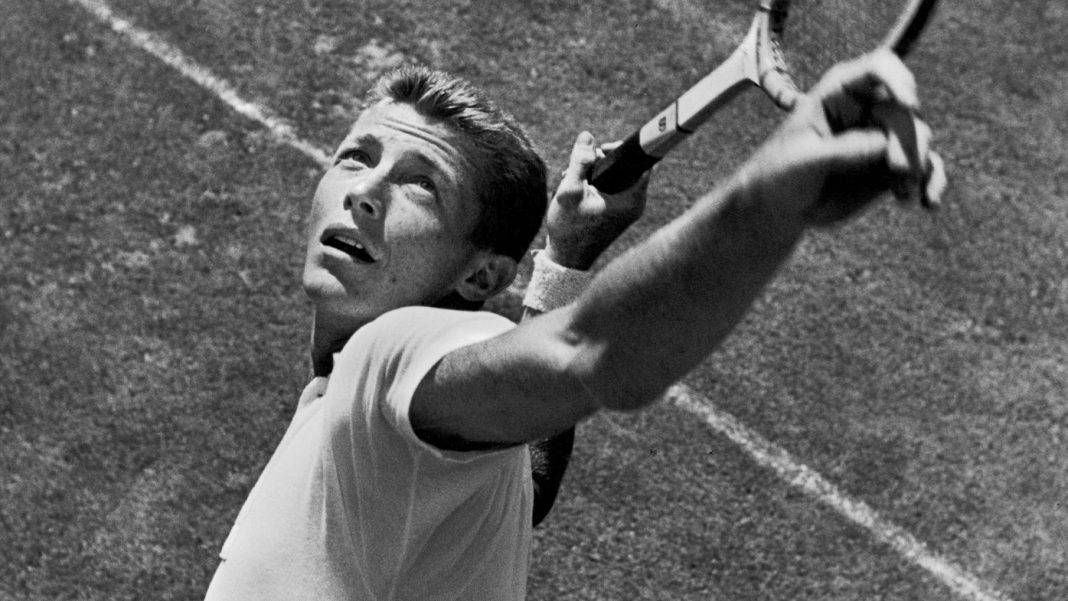 US tennis legend Tony Trabert passed way on Wednesday, 3rd February at age 90. He was a 5 time Grand Slam singles winner, and he is often credited for the 1955 tennis season, which is considered as one of the greatest seasons for a player. He won the US Open in 1953, the French Open in 1954 and then made history by winning the US Open, the French Open and the Wimbledon in 1955.

Tony Talbert – an inspiration for people around him

Hall of Fame President Stan Smith released a statement about Talbert’s death sand said, “He didn’t just show us all how to be a great champion. He was also a role model as a wise coach and mentor, a fair and effective leader, someone who gave back to the sport, and an all-around terrific ambassador for tennis. He was a good friend to me and to so many and he will be greatly missed.”

Growing up two houses from clay courts in a Cincinnati park, Trabert began playing tennis at age six against his older brothers. He was a 1951 national college singles champion at the University of Cincinnati while also playing for he school basketball team.

“Tony’s impact went far beyond the court, in particular to those who knew him closely,” said J. Wayne Richmond, director of the ATP Cincinnati Masters event. He also said, “He was so proud of his Cincinnati roots and was always a loyal supporter of the tournament.”

After serving time in the US Navy for nearly 2 years ending in June 1953, Trabert returned and won the US national crown then took the Roland Garros title the following year, setting the stage for an epic 1955 run at age 25. Trabert went 106-7 in 1955, including a 38-match win streak, and 18 titles won, including three majors. He lifted 10 trophies in a row at one stage and suffered his only Grand Slam loss of the year to Ken Rosewall in the semi-finals of the Australian championships.

Also Read: Jim Courier plays down worries around Rafael Nadal’s back ahead of Australian Open 2021