Antwerp Open, an ATP 250 hard court event kicks off on Monday with Tommy Paul and Feliciano Lopez facing each other in the first round. Lopez comes into the tournament at the back of two first-round losses at the French Open and the Petersburg Open. Paul reached Round 2 of the ATP Sardinia Open last week before losing to M.Cecchinato.

Paul has suffered two 2nd round losses in the past two tournaments. He lost in Round 2 of the French Open to Casper Ruud in a 5 set match. The American lost to M.Cecchinato in Round 2 of the ATP Sardinia Open last week.

Lopez has suffered two first-round losses after reaching the quarterfinals at the Kitzbuhel Open. He lost in Round 1 of the French Open to Daniel Altmaier and suffered a 1st round loss at the Petersburg Open to Borna Coric in straight sets.

The duo have not faced each other before and their head to head record is 0-0.

Paul is a better player on hard courts than Lopez which makes him the favourite to win the match. The American is expected to progress into Round 2 after a hard-fought battle against Lopez. With experience on Lopez’s side, he can surely take the game to the American. 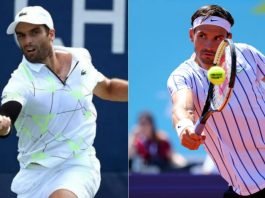 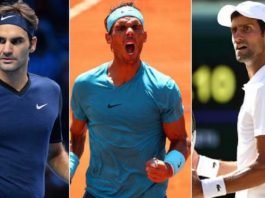 Gilles Simon has a chapter called “Federer Myth” in his new... 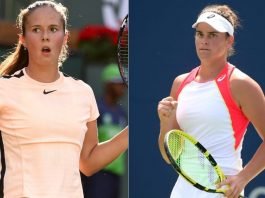 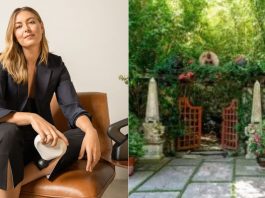 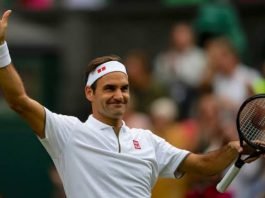 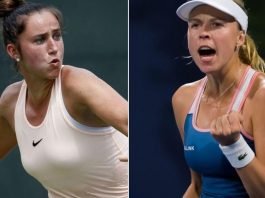