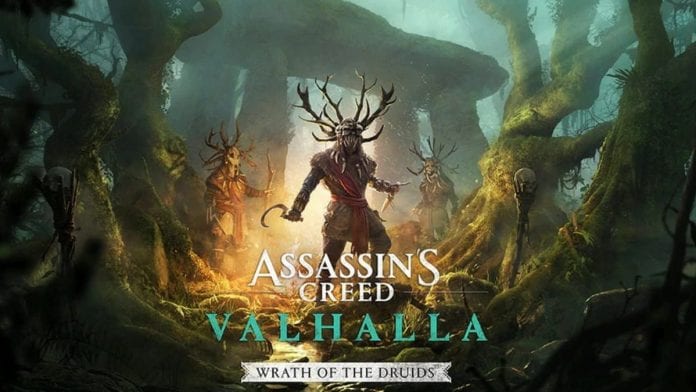 Ubisoft has admitted that the recent Assassin’s Creed Valhalla title updates have not been up to scratch, and they have promised improvements to future updates. Players have been open about their opinions on the latest updates for the title, which have broken promises and failed to live up to expectations.

Assassin’s Creed Valhalla the latest installment in the AC franchise; it projects players as viking invaders settling their clan in Britain. This settlement period takes place from 872 AD to 878 AD, and the story encompasses the events of these years. During this time Vikings from Norway made their way to England, raiding and pillaging villages and churches along the way.

What Went Wrong During The Updates Of Assassin’s Creed Valhalla?

In a recent developer blog update, Ubisoft has shared the next roadmap for the future of Assassin’s Creed Valhalla. According to the blog, the developers will be switching to a 5-week release cycle on future title updates, allowing the developers more time to fine-tune and debug the updates before they reach the public. This means that the next two major updates have been delayed, with update 1.2.1 being pushed to April 27 and the Wrath of the Druids expansion delayed until May 13.

This dev blog post also included a number of fixes being rolled out for the game, addressing bugs that have been plaguing players for some time. The missing fish bug is finally being fixed, and the entirety of England will now be populated with all of the fish that had previously been missing. That update is set to release in June. A bug with the questline “in the Absence of an Ealdorman” is being looked into, and some specific patches are being pushed forward.

Ubisoft is stepping off the gas pedal with Assassin’s Creed Valhalla, giving the developers more time to breathe and focus on getting these updates done right. Putting employees to the grindstone is never the way to go about this, as evidenced by recently botched releases like Cyberpunk 2077.