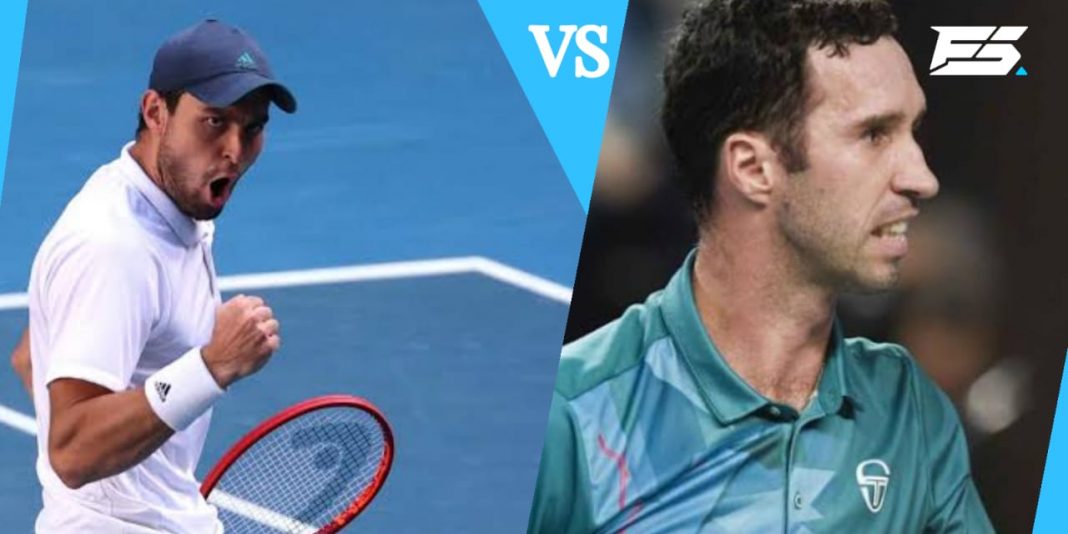 Aslan Karatsev and Mikhail Kukushkin will meet in the second round of the ATP Miami Open 2021. Karatsev has a slight upper hand while coming into the 2nd round of the tournament.

Aslan Karatsev announced himself on the big stage at the Australian Open this year. The Russian made it to the main draw of the Australian Open after winning three qualifying round matches. However, his journey did not end there. Karatsev reached the semifinals in Melbourne where he was finally defeated by Novak Djokovic.

The Russian continued his fine form this season as he lifted his first career ATP title in Dubai last week. Karatsev defeated Lloyd Harris of South Africa in straight sets in the final. Karatsev is seeded 17th at Miami and hence received a first round bye.

His opponent, Mikhail Kukushkin has been in terrible form this season. The Russian has won just one match this season and has 3 first round exits.

Kukushkin has won just one match this year, and that too came in the first round here in Miami on account of a walkover by his opponent Jack Draper.

The two players haven’t met before. This will be the first ever meeting between the duo. The H2H stands deadlock at 0-0.

This seems like a match-up of two opposite poles. Karatsev has been the dark-horse this season and hasn’t lost to anyone but Djokovic or Rublev.

Kukushkin hasn’t been able to find the desired touch and is hitting too many unforced errors. He will hope for a miracle to defeat the risen Russian. Expect Karatsev to cruise comfortably.

Also read: ‘He is my idol,’ Iga Swiatek speaks on Rafael Nadal