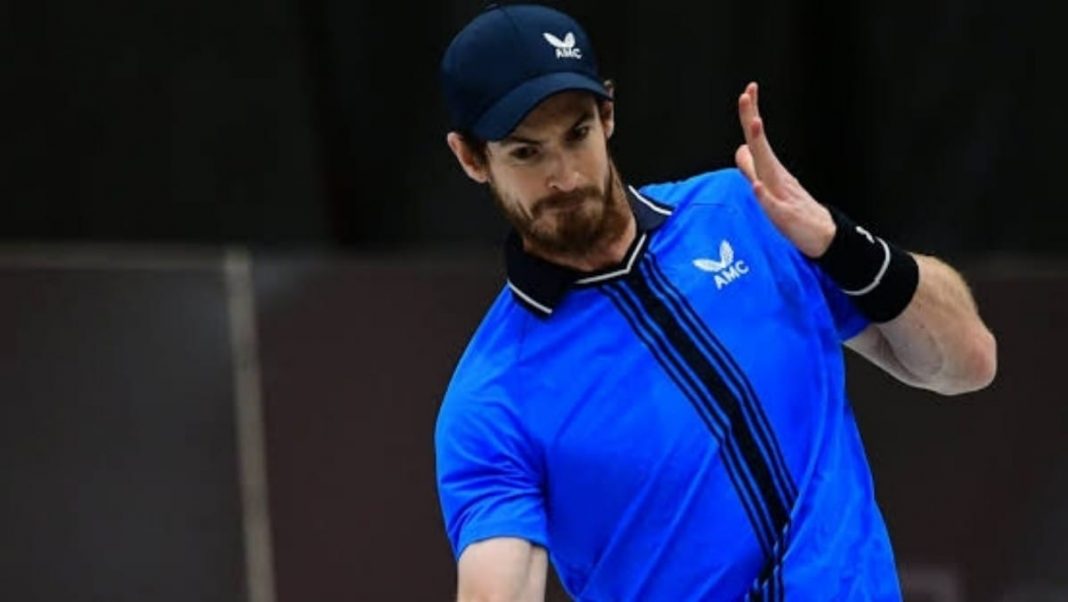 Andy Murray suffered a second round loss at the Rotterdam Open 2021 on Wednesday. Playing on the centre court in Rotterdam, the three time Grandslam champion came up short against the sensational Russian, Andrey Rublev who sent the Brit packing home in straight sets.

Murray lost 5-7, 4-6 to Rublev who progresses into the quarterfinals. However, Murray believes that there were a lot of positives to take from the tournament. The Brit claimed his first tour level victory since August last year as he defeated Robin Haase in a thrilling three set encounter in the first round.

“There were some good signs. Just when it mattered, I wasn’t good enough. I thought I moved well for the first hour or so. He is one of the bigger hitters and he wasn’t getting too many free points in the first set. He was having to work hard,” said Murray.

Andy Murray looks forward to the rest of the year

Andy Murray is currently ranked 123rd in the ATP Rankings after a career-threatening knee injury he suffered in 2017. The Brit realizes that his journey to the top of tennis will be a tough one but he is ready to endure through the process.

Murray was more than pleased to go head-to-head against the world number eight, Andrey Rublev and put a decent fight. “I want to be playing at this level because I learn a lot from a match like this,” Murray said. “The issues and the mistakes that you make get amplified more at this level,” the three time Grandslam champion said.

A long season awaits for Andy Murray with the French Open, Wimbledon, Olympics and US Open all lined up. The Brit is the only male player to have two singles Olympic Gold Medals and will hope to defend his title in Tokyo 2021 and complete his hattrick.

Also Read: “I would imagine that Roger would be the same,” Andy Murray believes that the Swiss maestro doesn’t need any advice