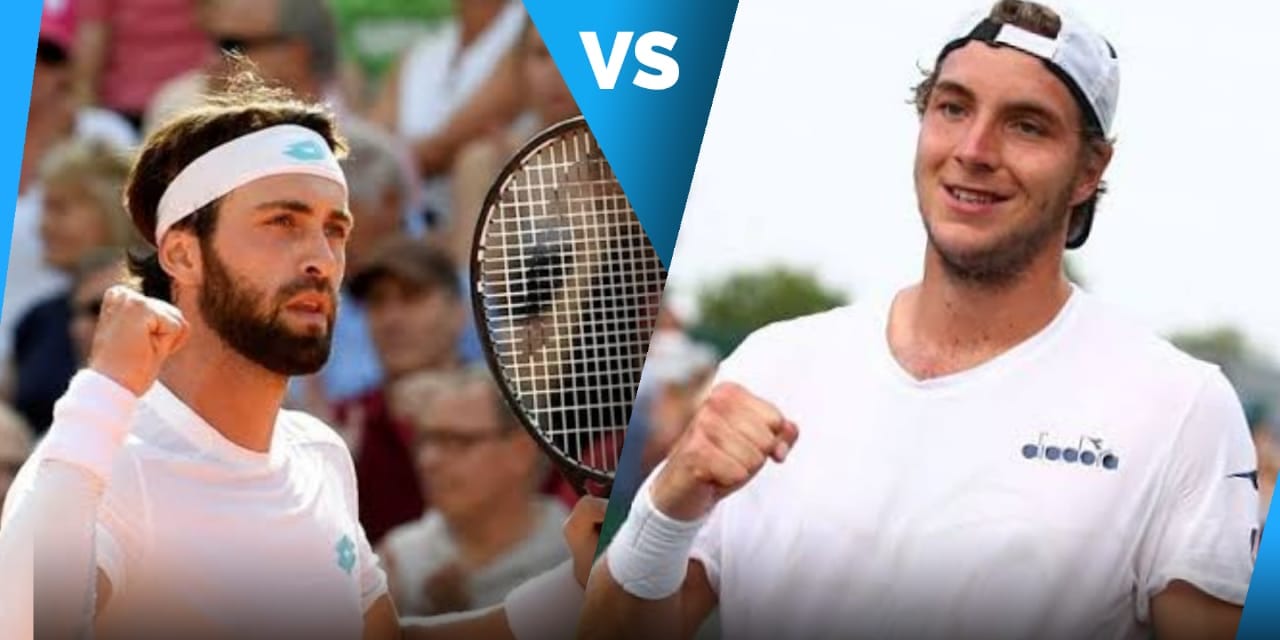 Basilashvili struggled to get going last season, and combining all tournaments together, including the exhibition ones, Basilashvili managed to register just four wins in the entire season, with 16 defeats to go with it. But after a brilliant title winning performance in Doha, Nikoloz Basilashvili hasn’t been able to get past the opening round until in Cagliari.

In Italy, Basilashvili saved five match points at 4-5 in the deciding set of a 4-6, 6-4, 7-5 victory over qualifier Jozef Kovalik of Slovakia in three hours.

His opponent, fifth seed Jan-Lennard Struff booked his place in the quarter-finals by beating British qualifier Liam Broady 6-4, 6-2 in 81 minutes. The German, who improves to a 7-7 record on the 2021 season, saved five match points in his first-round win over Portugal’s Joao Sousa on Tuesday.

This will be the fourth meeting between the duo. The H2H stands 2-1 in favor of the German. Struff has won their last two meetings in 2020.

This will be a very tight match with the two players not so far away in rankings. Both the players have solid baseline games and will have to rely on that.

Clay suits Struff more but he has been in abysmal form this season. On the contrary, Basilashvili has a title in his name at Doha where he defeated Roger Federer. Expect the match to go down the distance and the Geaorgian making into the Last 4.

Also read: ‘I hope he can play until he is 50,’ Italian star on Roger Federer