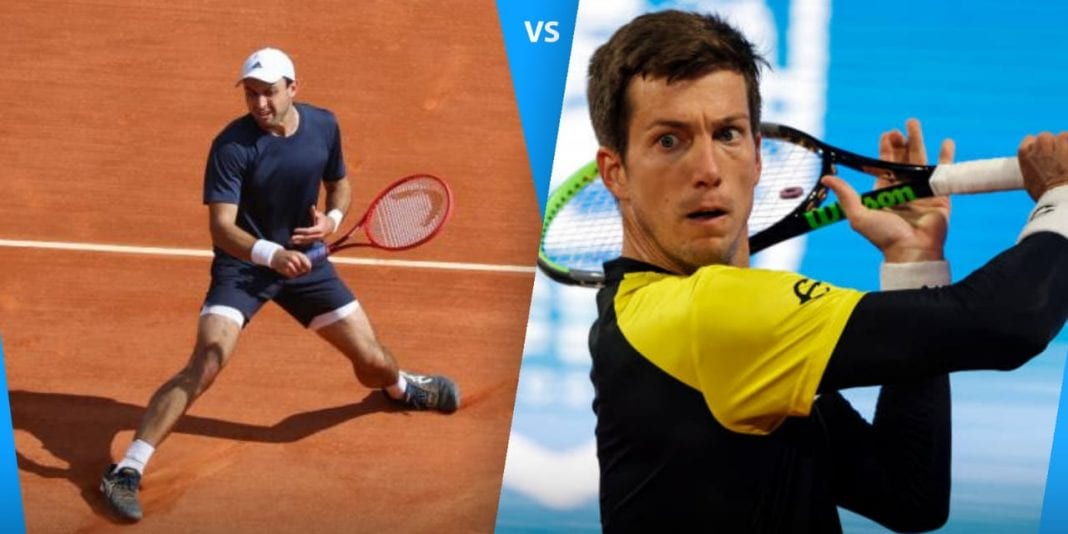 After a stellar beginning to the season, where the Russian made the semifinals of the Australian Open, Karatsev also went onto the finals of the ATP 500 tournament in Dubai. Climbing up the rankings, he has become a dangerous floater in the draw today.

With 17 wins to 4 defeats, he is one of the form players in 2021. However, he spent much of time on the hard courts, up until the Monte Carlo Masters, where he went down to the eventual champion, Stefanos Tsitsipas in round two. Karatsev walks into this match after receiving a bye in the first round.

Meanwhile, the Slovenian comes into this contest after a hard-fought win over Sebastian Korda (7-5, 1-6, 7-6) in the first round. The 31-year-old also came back from the brink of two-match points. Bedene has not enjoyed the greatest of seasons thus far, losing early in Melbourne, Dubai and Miami. Bedene didn’t play Monte Carlo, but was seen in Cagliari, where he reached the quarters before falling to Taylor Fritz. With all the exhaustion of the previous round, it will be interesting to see how he bounces back and tries to stay with his opponent in round two.

The 27-year-old is already taking long strides in the tour. Big names in Andrey Rublev and Jannik Sinner have already fallen prey to his big hitting this season. He has the consistency and the precision of both flanks to make life difficult for the Slovenian. Bedene might need to be more aggressive to stretch the Russian in this contest.