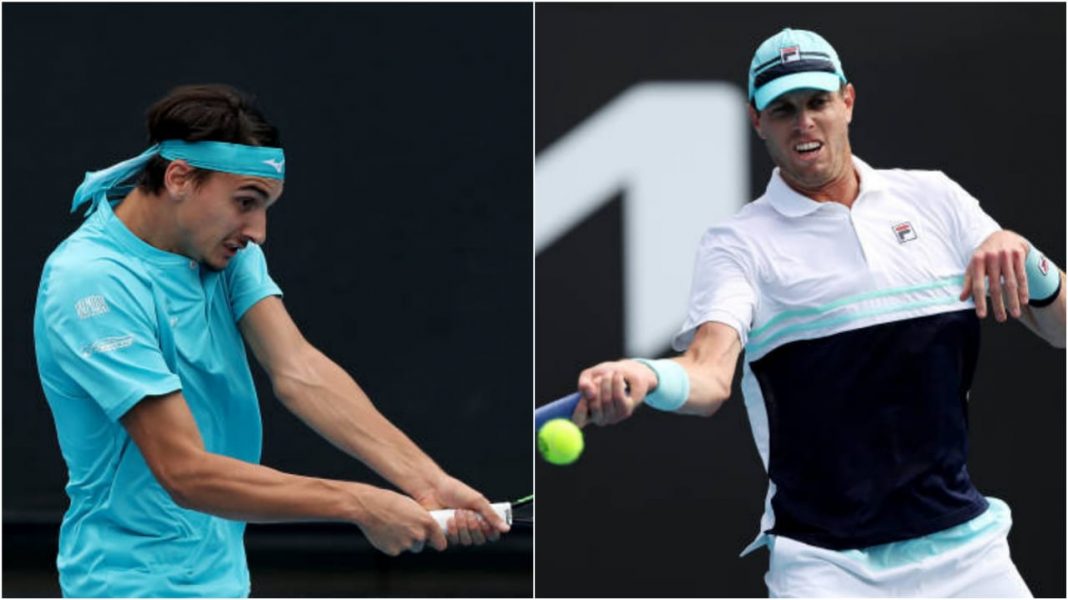 Former World No.11 Sam Querrey will take on Italian Lorenzo Sonego in the first round of the Australian Open 2021.

Currently ranked No.51 in the world, the 6 ft 6 inch Querrey is a former Wimbledon semifinalist too. He reached the last four at the All England Club in 2017, after knocking out home favorite Andy Murray in the quarterfinals.

World No.34, Lorenzo Sonego made headlines when he shocked Novak Djokovic 6-2,6-1 at Vienna last year. The Italian went on to finish runner-up at the event.

However, Sonego didn’t start the 2021 season as he would have wanted. He lost to local Jason Kubler in the first round of the Murray River Open despite winning the opening set.

The two players haven’t played each other yet. This will be their first meeting and a rather interesting one. All eyes will be on how the Italian returns Querrey’s serve.

The clash between American, Sam Querrey, and Lorenzo Sonego should be a phenomenal match of tennis. The big serving American will again rely on his serve. Both players haven’t had the best start to the new season and hence will want to start well in the first round.

Although Sonego is ranked above Querrey currently, the American will have a headstart because of his serve. Expect the sets to go into tie-breakers. And Querrey winning it comfortably.