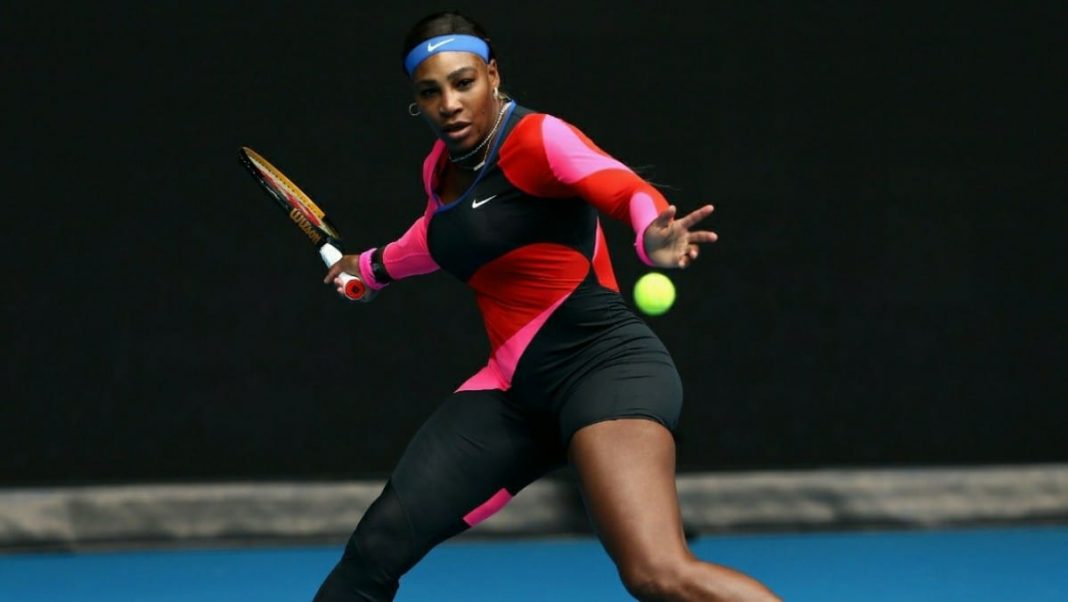 Serena Williams faced Simona Halep in the quarterfinal of the Australian Open 2021 in a clash that was eagerly anticipated by tennis fans around the world. Both the players were in terrific form and had been playing some excellent tennis. When the match got underway, Halep started off strong but was overpowered later by Serena’s shots.

The first set started with Serena Williams taking the lead by winning the first game. But it was soon brought to a tie at 1-1 and then to a tie of 2-2. It seemed that both players despite the difference in physique were keeping up with each other until Williams took a lead of 4-2 after a line call from the hawk-eye line system which upset Halep a bit. Serena extended her lead to 5-2 with her extremely powerful forehands. The, following some resistance from Halep, Serena Williams took the set 6-3.

The second set saw Simona Halep come back with a 2-0 lead over Serena Williams. But the American started to get back and by the mid-match break it was 3-2 with Halep still in the lead. But it came to a tie at 3-3, with Halep seemingly losing her composure. Williams took the break point to make it 4-3 and then extended her lead to 5-3 with her excellent service game before sealing victory.

In the post match interview, when asked about her next opponent, Naomi Osaka, Serena Williams said that the Japanese was a strong player and also an inspiring person off-court and that the match would be close.

Also Read: “An Injustice or an unfair portrayal by the media affects me” says Novak Djokovic