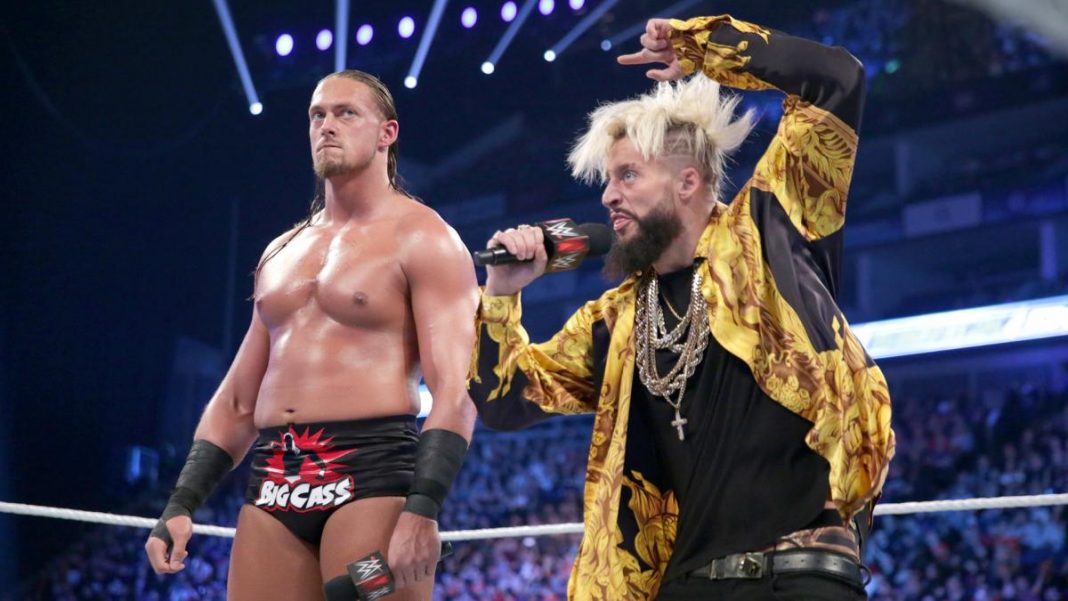 The wrestling world was, recently, surprised to see former WWE Superstar Big Cass make his return to the ring. The wrestler, now known as CaZXL, appeared at a Lariato Pro Wrestling event. The event was promoted by Doc Gallows, one-half of the current IMPACT Wrestling Tag Team Champions.

Former WWE star Enzo Amore was present at the even too. Amore, now known as nZo, was being attacked by some Heel wrestlers. Big Cass and Hernandez ran in to make the save. Soon after his appearance at the event, Cass tweeted in reference to his return.

Big Cass was last seen wrestling in 2019. He had a breakdown at a WrestlePro event in New Jersey after he got into a backstage confrontation with Pat Buck and Joey Janela. Police were called to escort Cass from the building, but he left in an ambulance.

Enzo had mentioned during an interview in 2020 that Cass was getting help to battle depression and addiction. Although they had a fallout earlier, their join appearance at the event, might be hinting another team-up.

The appearance was at an independent wrestling event. But they might soon pop up together for a national wrestling promotion like IMPACT Wrestling.