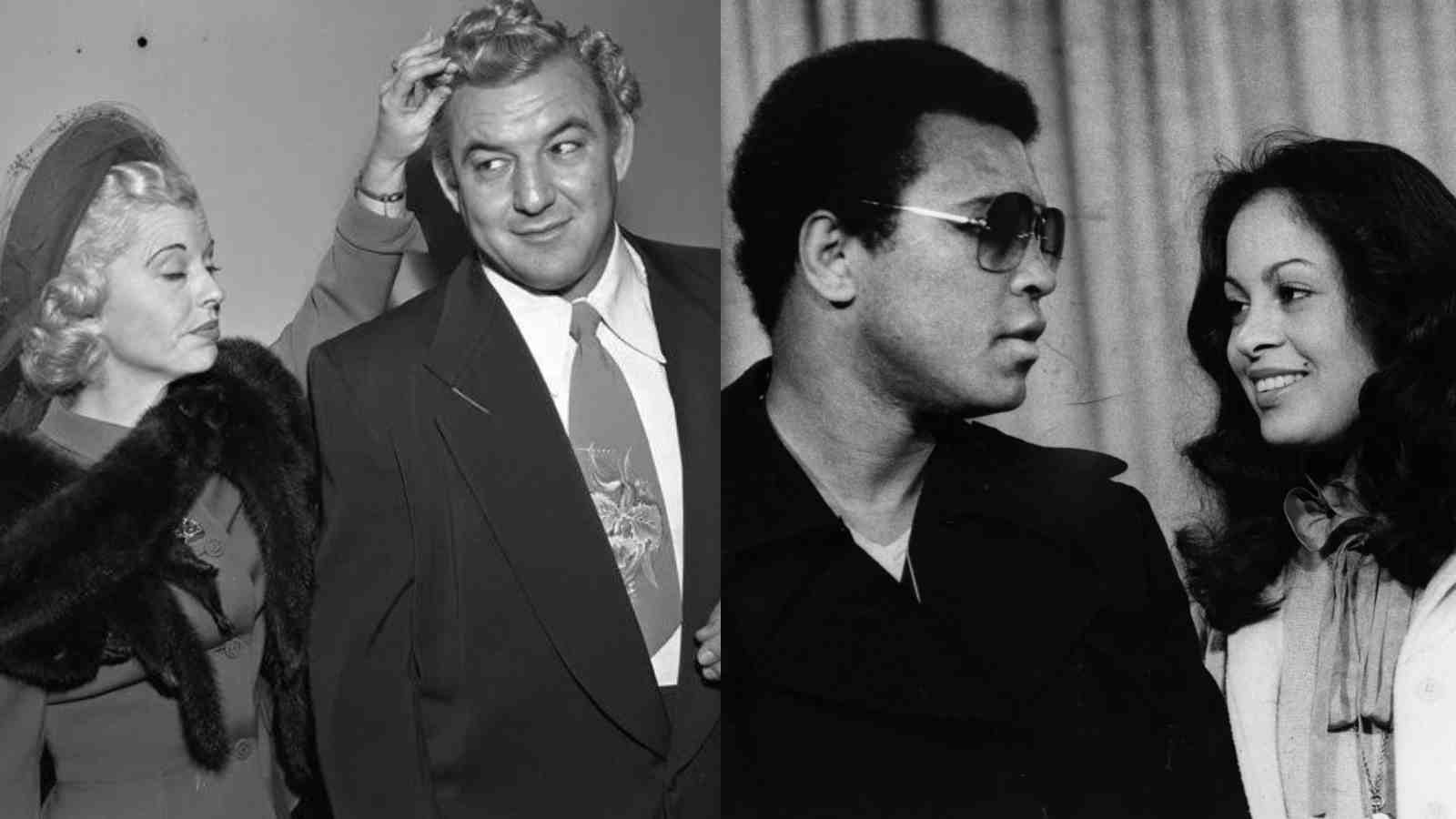 When you hear Muhammad Ali talk you may wonder who is the man that inspired him to be such a loud mouth. You don’t have to look far and deep to figure it was one, Gorgeous George. A professional wrestler that brought showmanship to sports in the early 1940s.

While Ali was a talented enough boxer to have his legacy go down the history books based on the mastery in his hands alone, what truly immortalised him was his ability to grab the mic and make the moment his own. While his anti-hero image of a black man dominating what had historically been a white man’s sport was inspired by legendary boxer, Jack Johnson it was George who taught Ali that even haters can make you money.

In fact not just Ali but famous pro wrestlers like the Macho Man and the Nature Boy, Ric Flair had the very foundations of their evergreen personas in Gorgeous George. Even singer/entertainer James Brown would admit to having found the roots of his eccentric on-stage presence through George.

Related:The Night Muhammad Ali nearly killed himself to overcome Joe Fraizer at the Thrilla In Manila

Born George Wagner, he started his journey in pro wrestling based on an amateur wrestling background from earlier in his life. At 5’9 he was not an imposing figure in the pro-wrestling world but made do with what he had. He found out early that there was an entertainment aspect to pro wrestling that had yet to be tapped into and it would ultimately lead to his nationwide success.

George performed during what was called the first Golden Age of pro wrestling and was a pioneer in bringing theatrics to the ring. He played an eccentric character that would consider himself to be s superior to other humans and this got enough people interested in watching someone finally shut him up.

It was clear to promoters across the US that any event starring Geroge had the seats filled only because the people wanted to see him and no one else. This gave him enough leverage to at some points in his career demand 50% of the gate revenue making him among the highest-paid athletes in the 1950s

Also Read: “Every head must bow, every tongue must confess” – Mike Tyson called Muhammad Ali the greatest of all time

A young 19-year-old Ali would meet the now 46-year-old wrestler in the back room of a radio show in Las Vegas. It was here that the man-made Ali realize the importance of self-promotion moving forward in his boxing career.

“A lot of people will pay to see someone shut your mouth. So keep on bragging, keep on sassing and always be outrageous, ” said the veteran entertainer to a young Ali, advice he’d take to his heart.

Today, almost 50 years after his death, the name Gorgeous George may have disappeared from the popular discourse but his legacy lives on with every Muhammad Ali quite shared by someone.