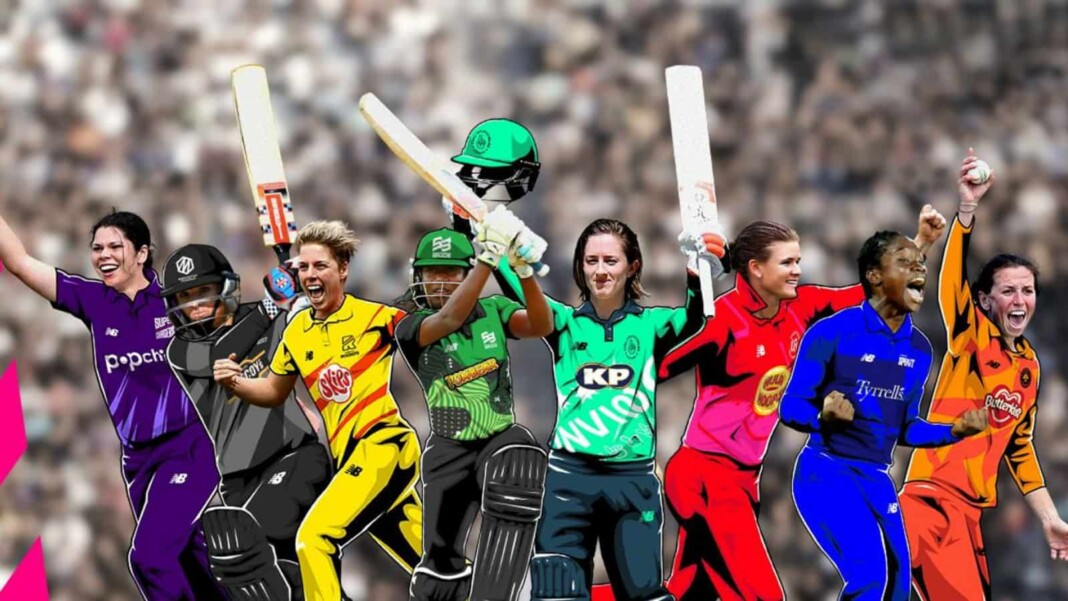 Birmingham Phoenix Women will stand against London Spirit Women in the second match of The Hundred in Birmingham at Edgbaston Stadium on Friday, 23 July 2021.

The first game of the Hundred was an exciting one with fans from all over the world praising the league. This match between Birmingham Phoenix Women and London Spirit Women is also expected to bring the same amount of excitement.

Amy Jones, an outstanding wicketkeeper-batter, will lead the Birmingham Phoenix Women. Phoenix have also managed to secure Shafali Verma, the No.1 ranked batter in women’s T20Is, as a potential replacement for Sophie Devine. With players like Georgia Elwiss, Eve Jones, and Kirstie Gordon from the domestic squad, The Phoenix have a good domestic team, gearing up for national team selection on this major stage.

On the other hand, The London Spirits are led by Heather Knight, who is captain of the England women’s cricket team. Tammy Beaumont, the 2017 World Cup winner, and Deandra Dottin, the West Indies all-rounder, will be among the most noteworthy players of the squad.

Both sides have a perfect balance of youth and experienced players who will eventually lead to a jaw-dropping match experience for the audience.

Edgbaston’s pitch is a tricky one that brings something for both batsmen and bowlers. The captain who wins the toss should not hesitate to bat first, as the majority of matches played at the stadium have been won by teams batting first.

Also Read | ENG vs IND: “India will start as favourites in this series” – Parthiv Patel 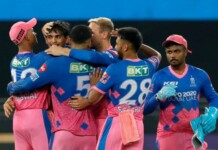 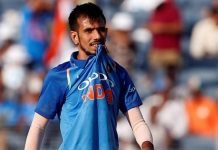 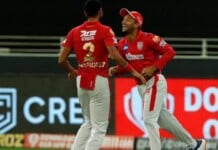