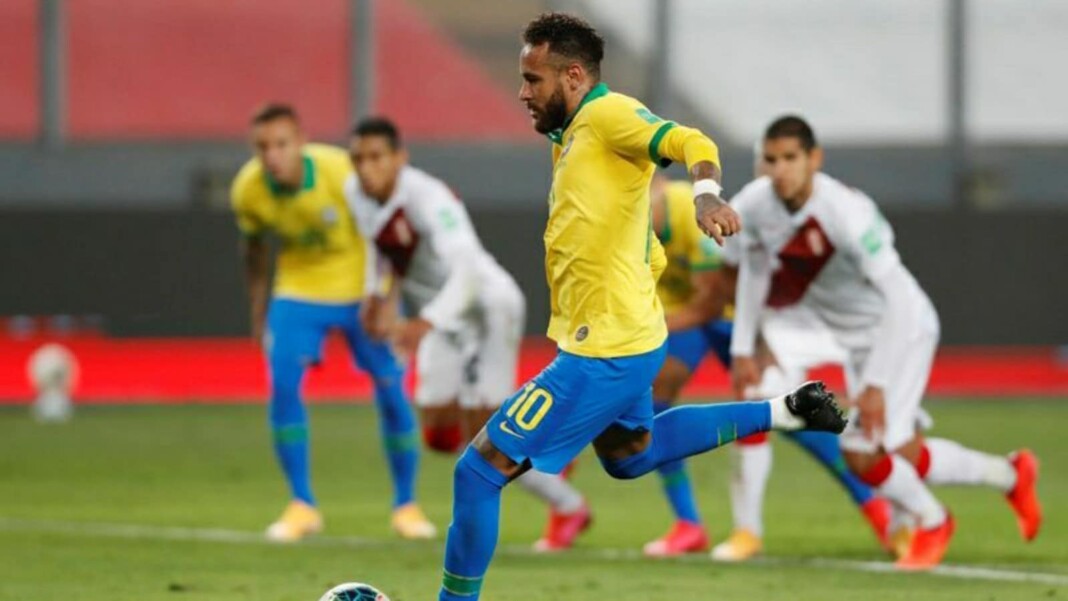 Reigning champions of the Copa America, Brazil, kicked off their campaign this time with a solid 3-0 victory against Venezuela. Peru, on the other hand, start their journey today against The Selecao who are flying high with confidence and momentum. Brazil eased past Venezuela with goals from Marquinhos, Neymar, and Barbosa which marked a perfect start for gaffer, Tite.

Peru’s form has been much of a concern for the fans as they are currently placed right at the bottom in the World Cup qualifiers race in South America. Peru has managed on 4 points from their 6 games which include a single win. Ricardo Gareca, the Peru head coach would be hoping for a miraculous performance from his side to underline Brazil’s first loss in the Copa America campaign this year.

Brazil vs Peru Head to Head

Peru, over the years, have enjoyed very little success against the five-time world champions. Brazil have emerged victorious 34 times against Peru while 9 games have ended all square. Peru have registered 5 wins against Brazil to date and would have to put in a massive collective effort to make it 6 when they meet later tonight.

But out of those 5 wins 2 of them were in Copa America which is a good thing to feel about going into the match for Ricardo Gareca. However the last time the two teams met the result went 4-2 in Brazil’s favour. Another notable fact is the last edition of Copa America saw Brazil and Peru battle it out in the final and again it was Brazil beating the latter 3-1 to lift the trophy in 2019.

Going by form, this should not be a tough call for all of us. Brazil, who are strong favourites to lift the trophy again, have the advantage of playing on their home soil which is the icing on the cake. With quality players like Neymar, Richarlison, Marquinhos, Casemiro, and Thiago Silva, The Selecao should be tipped to leave the stadium with all three points.

Peru need a major upgrade in form if they are to cause a upset. Their form have seen a massive downfall since their journey to the final in the last edition of the major competition. Lying at the bottom of the World Cupqualifying table, Peru chances of recording a win against Tite’s men are bleak. But a lot will rest on the shoulders of the experienced Christian Cueva, who has hit 11 goals in 72 international caps.

Who will win Brazil vs Peru?

Brazil are clear favourites to win this match and is unlikely that it would be even a draw. Brazil’s talent and quality on offer could be to much for the Peru backline to deal with. It would be huge for Peru if they can at least manage a point from their toughest match in the group stage.

The game is likely to see Brazil with the lion’s share of possession and Peru defending deep in their own half. Gareca’s men will rely on the counters and hope to make the most of the few chances they would get. However, for a prediction, a Brazil win is all we can think of.