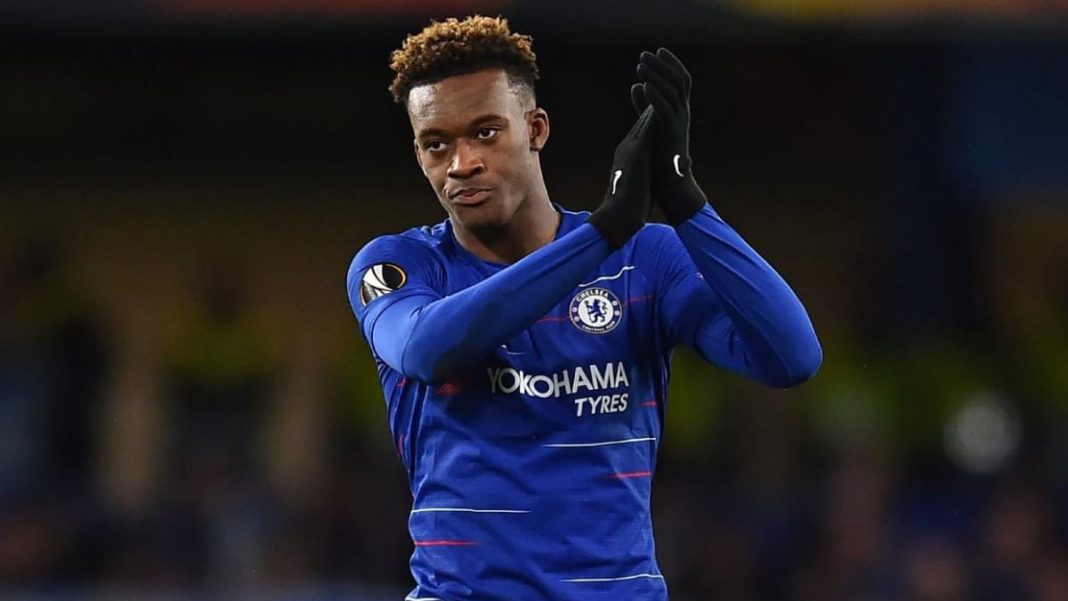 Frank Lampard has transformed Chelsea’s team this season. He has already made six signings with rumours of a seventh one incoming. While focusing on signing new players, Lampard also seems to offload a number of them.

Hansi Flick’s team may have just won their 5th trophy of the year, but their team is looking quite different now. With the departures of Coutinho, Perisic, Odriozola and Thiago, Bayern Munich are lacking depth in their squad. Flick is looking towards bringing Chelsea’s Hudson-Odoi to Germany.

The German giants have opted for a loan and are willing to include an obligation to buy for £70 million as they attempt to convince Chelsea to offload the 19-year-old. This is will Bayern’s third approach for the player in the last four transfer windows.

Hudson-Odoi struggled for game time under Sarri, but is starting to appear in the first team under Frank Lampard. “I think Callum’s performance, particularly in the second half when he got more aggressive, he showed ability and pace. Callum is absolutely part of our plans here,” Lampard said after his side’s 4-0 win over Crystal Palace. “There is no definitive answer [on Hudson-Odoi’s future], we will know by Monday whether there is. Callum is our player, what Callum wants comes into consideration, it has to work for us.”

Chelsea are in control of the situation despite the approach from the European champions, with the youngster having signed a new five-year deal last year. They have currently rejected Bayern’s loan bid.