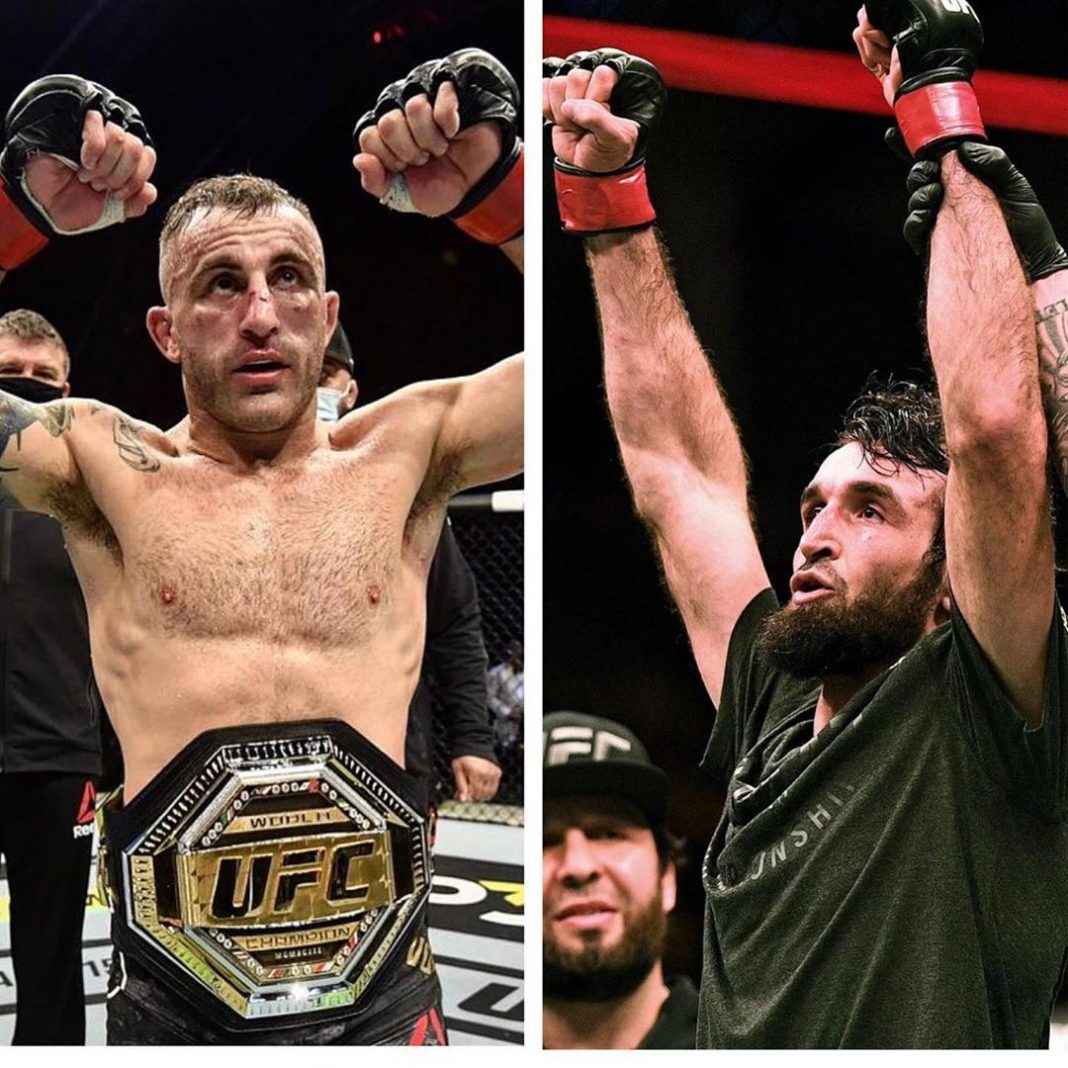 There will be ups and downs in the UFC Featherweight division soon as the top contenders are set to clash soon. The third ranked Zabit Magomedsharipov and Yair Rodriguez were scheduled to fight at the August 29 UFC Fight Night. But the UFC is likely to shift it to UFC 254 on October 24.

However, if this happens Russain fighter will be quite disappointed as he had thought that he would have won when Rodriguez pulled out. He had further said that he deserved the next fight against Alexander Volkanovski.

‘Zabeast ‘ has been undefeated from last seven years and has claimed 14 victories. He had left the United States to go back to Russia earlier this month. Had he stayed, he could have got a chance to fight against Calvin Kattar or Kyle Bochniak, who volunteered and staked his claim for the featherweight title.

The another reason behind this was that most of top contenders in the division were already booked or some have fought recently.

Rodriguez satisfied with the postponed date

On the other hand, Rodriguez has said that as always he will wait. He looked satisfied with this speculation and seemed to have  gotten his wish if the rumours come to life.

Furthermore, Rodriguez is confident that a win over Magomedsharipov will make him move up in the rankings. He is also undefeated since losing to Frankie Edgar in 2017.

However, ‘El Pantera’ has made sporadic appearances also. He has beaten ‘The Korean Zombie’ and featured in bouts against Jeremy Stephens.

Also Read: I really would love to fight GSP”; Khabib says Dana White is also ready for the fight