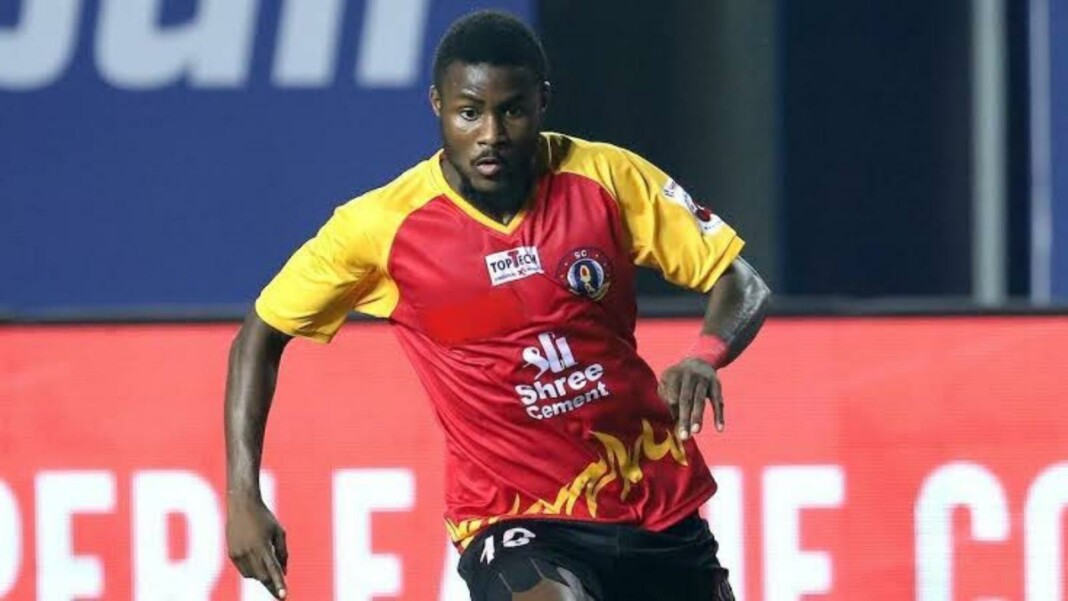 SC East Bengal’s star forward Bright Enobakhare has received offers from two clubs, one from England and one from Cyprus, latest reports state. The Nigerian joined ISL club SC East Bengal in January this year and was one of the brighter sides of a dismal season that saw the Red and Golds finish third from the bottom of the table.

Despite becoming an instant hit with the fans of the club, Enobakhare reportedly does not want to stay at the club due to administrative turmoil that has affected the Bengal outfit. Enobakhare scored thrice and made an assist in 12 appearances that earned him praise from manager Robbie Fowler.

Now, according to sources in England, Championship side Coventry City are interested in signing the player once again, after Bright Enobakhare had a half-season at the club previously

Bright Enobakhare began his career with the Wolverhampton Wanderers U18 side and gained promotion to the main team ahead of the 2015/16 season. After remaining on the finger of the main team for three years, he went out on loan thrice in quick succession: to Kilmarnock FC, Coventry City and Wigan Athletic.

It was at Coventry City that he was an instant hit, experiencing some of the best form of his career. In just 18 appearances over half a season, he won over the fans’ hearts with dazzling displays and bagged six goals in the process. However, despite the forward himself declaring his love for the English side, he did not accept Coventry City’s offer to make his stay permanent, opting for a loan stint at Wigan Atheltic instant.

This loan spell ended miserably with just two appearances, and on his return to Wolves, he left the club to join Greek club AEK Athens on a three-year deal. This too did not work out for the best as he terminated his contract to render him a free agent in October last season.

This sparked hopes of a January return in the hearts of the Coventry fans, but Bright decided to join ISL club SC East Bengal instead. Now, despite once again being a hit with the fans, he seems to be on the verge of an exit due to a financial tussle between the club and primary sponsors Shree Cement. 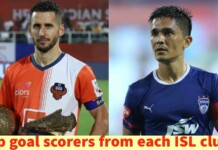 Top Scorers of all the current 11 Indian Super League clubs 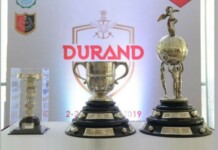 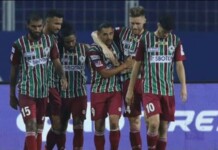 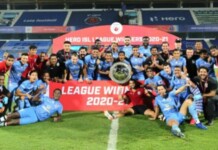 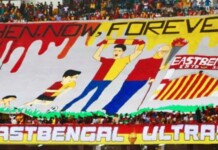