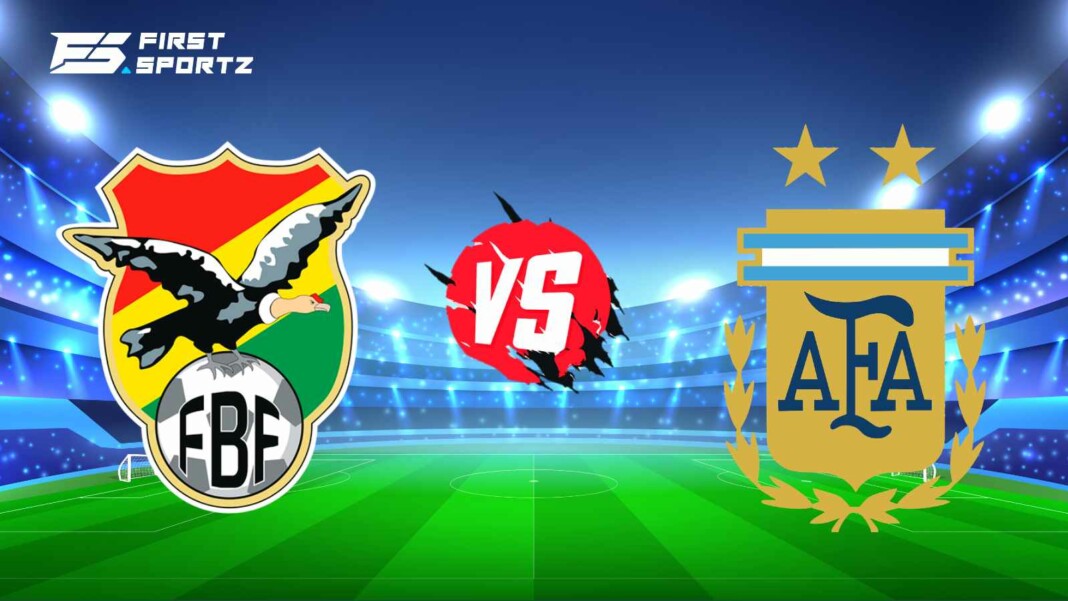 Argentina sit at the top of Group A with two wins and a draw just above Paraguay who are on 6 points from their 3 games so far in Copa America 2021 so far. Bolivia, who once thrashed Argentina 6-1, have been far from their best as they have lost all of their three. This clash is set to take place at the Arena Pantanal in Brazil.

LionelScaloni has announced Argentina’s starting line-up for the match against the bottom-placed team in Group A in his pre-match press conference. there are quite a few changes made as goalkeeper Emiliano Martinez, striker Sergio Aguero and midfielders Rodrigo De Paul and Leandro Paredes all starting on the bench. The Argentine skipper Lionel Messi keeps his place and will lead his side onto the field.

Argentina, despite the changes, are clear favorites to win this game as Bolivia have not shown enough enthusiasm and quality going forward. If needed, Lionel Scaloni could look at his bench that possesses some serious talents, both young and experienced. Goalscorer from the match against Paraguay, Papu Gomez starts alongside, Angel Correa and Lionel Messi on top for The Albiceleste’s last group game.

Bolivia could also try out some new players who have not featured yet in this Copa America as the team have now no chance of qualification. For them, it is a matter of restoring some pride, and beating Argentina should see them sign off with the same. But it would not be an easy task against Argentina, who would go for nothing less than a win as their top spot could be in jeopardy if they lose.

Bolivia vs Argentina: Who will win today’s match?

Argentina are strong favorites to not only win this match but the Copa America trophy this year. With Lionel Scaloni finding a decent base at Argentina, the squad now oozes confidence and character. However, they need to improve in the final third of the pitch to get the results going their way. It would be hard for César Farías’s men but they have nothing to lose. Having said that Argentina’s desire to finish the group stages at the top should see them victorious in the end.

Also Read: COPA AMERICA 2021: Bolivia vs Argentina LIVE stream: When, Where, and How to Watch