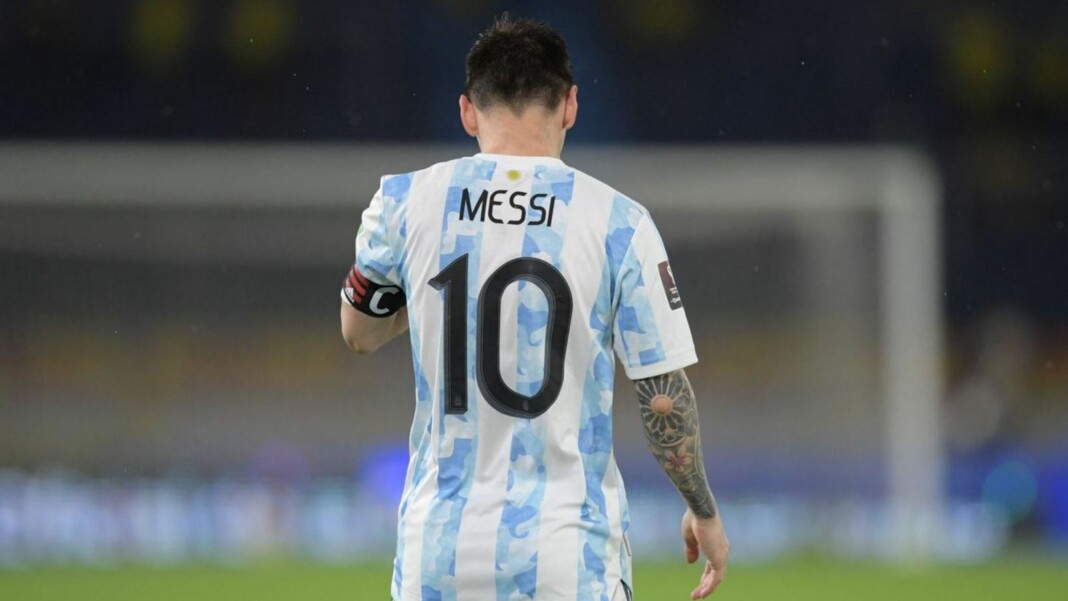 The Copa America 2021 has been a joy to watch so far with Lionel Messi topping the charts. The hosts, Brazil are also through to the semi-finals and will now face Peru, who they defeated in the final of the 2019 edition. Argentina, in the semi-finals, will be up against Colombia, who knocked out Uruguay in the quarters after a thrilling penalty shoot-out.

This might be the Argentine’s final Copa America and he is doing everything to make sure it is a memorable one. Messi has scored 4 times in the 5 games so far and two of them have been from stunning freekicks. The Barcelona talisman has also assisted 4 times in those games and has been the catalyst for Argentina in the group stages. Arguably the greatest footballer on the planet, Messi has bagged 4 man of the match awards in the 5 games he has featured in so far. He would be looking to repeat the same level of football in Argentina’s semi-final against Colombia.

The Atalanta forward had never featured for Argentina before the Copa America 2021. His brilliant show with Atalanta in the past seasons earned him a call up to the national side for the major competition. Papu Gomez was not fielded by Lionel Scaloni in the first two matches against Chile and Uruguay but finally was given his chance against Paraguay. The little man made an immediate impact as he scored the only goal of the match helping Argentina secure their second victory in the competition. Papu also scored the first goal against Bolivia, who were thumped 4-1 by the Alibiceleste.

The Brazil side, though have topped their group, their performances have not been appealing to the football lovers. Many are of the opinion that Brazil have not played up to their full potential with Neymar being the only livewire in the team. Ney mar has netted 2 times for The Selecao so far in the competition and has also been the player to create the chances for this Brazil side. His dribbling and trickery have been a delight to watch in the Copa America so far and the Paris Saint Germain player has been at the heart of Brazil’s offensive threats in the tournament.

Chile looked a promising outfit in their opener against Argentina. But they have not managed to maintain the same levels after holding the tournament favorites to a 1-1 draw. Chile’s main player has been Eduardo Vargas who has two goals to his name in this edition including one against Argentina. This is not the first time Vargas has shown his caliber in the Copa America as he was instrumental in Chile lifting the trophy in 2015 and 2016. Though Chile have been knocked out by Brazil in the quarters, Vargas remains as one of the most threatening forwards of the campaign.

Andre Carrillo has been absolutely sensational for Peru and is the reason why the bottom-placed team in the South American World Cup Qualifiers are in the semi-finals of the Copa America 2021. The Peruvian, who plays for Al Hilal, has scored two times for his national team, this edition. The forward first scored against Ecuador and helped his team manage a 2-2 draw against their opposition. But his most important goal came against Venezuela when he scored the winner in a match that ended 1-0. He will be of immense importance to his team when they face Brazil in the semi-finals.

Also Read: Copa America 2021 Argentina vs Ecuador Player Ratings: Messi, Lautaro and De Paul on the scoresheet as Argentina book their place in the semis