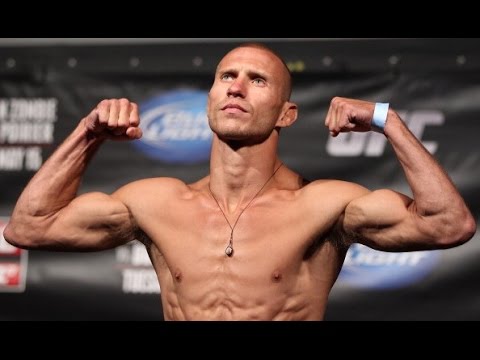 Daniel Cerrone would be looking to bounce back after his defeat against McGregor. He even has a perfect stage set to end his 4 match without a winless drought. Having squatted you against Welterweight fighter, Niko Price, Cowboy would be hoping to turn the tables around.

Although the card has not been officially announced by UFC. ESPN’s Brett Okamoto tweeted about the same from his Twitter handle and quoted, “Breaking: Cowboy Cerrone (@Cowboycerrone) and Niko Price (@Nikohybridprice) have verbally agreed to meet on Sept. 19, per multiple sources. Stylistically, hell of a fight. Should be all action.”

Cerrone’s previous 4 defeats have been at the hands of top guns like Tony Ferguson, Justin Gaethje and Conor McGregor. Having said that, Cowboy is a fighter like no other as he has fought in each and every weight category in the UFC.

Talking about his possible opponent, Price is coming off a TKO loss to Vicente Luque back in the month of May. But the welterweight veteran has still never dropped back-to-back fights in his professional MMA career.

It is only upto time to tell whether this fight is a reality or not. But if this fight takes place this year, this is surely going to on of the most hyped up fights during the course of this disastrous year.