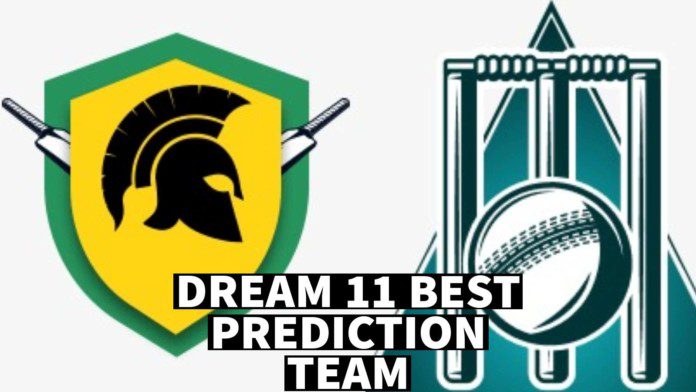 The Warriors and Stallions are set to compete against each other in the Match 27 of the Baroda T20 Challenge. The WAR vs STA encounter is scheduled to take place at Alembic Ground, Vadodara on Wednesday, 19th January. It will be the last group stage game for the Warriors who have won three out of nine games. They are placed in the fourth position in the points table. Warriors defeated Gladiators in their last game by 12 runs. Batting first they posted a total of 175 on the board with Parikshit Patidar scoring 50 off 27 balls. In reply, Gladiators were stopped on 163 with Pahal Agarwal and Pardeep Yadav taking 3 wickets each.

It will be the ninth game of the season for the Stallions who have won just two out of the eight games. They are placed in the last position in the points table. Stallions lost their last game against Challenger in a one-sided affair as the team could make only 73 runs while chasing a target of 180 runs.

Conditions will be pleasant throughout the WAR vs STA contest. The temperature will be hovering around 24-28 degrees Celsius. There will be no interruptions in the game although the weather may remain cloudy.

Parikshit Patidar has scored 220 runs in nine matches at an average of 31.43 and a strike rate of 127.91. He has also scored one half-century in the tournament. Moreover, he has taken two wickets at a decent economy of 8.23.

Jay Mahiyal is the leading wicket-taker for Stallions in the tournament. He has taken 11 wickets in eight matches at an average of 14.27, an economy of 6.28, and a strike rate of 13.64.

Probable XI for WAR vs STA

Looking at the current form and team combination, the Warriors are expected to win this game. However, the Stallions will give tough competition to the Warriors to keep their hopes of a top 4 spot alive. 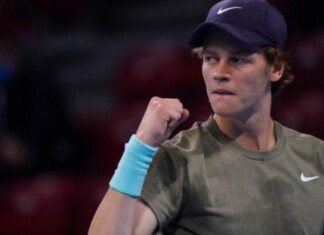 Nike joins hands with Jannik Sinner in a whopping USD 158...

Writwik Sati - May 19, 2022
Jannik Sinner is the rising star and future of Italian tennis who is making the headlines with the strong performance he is putting in...