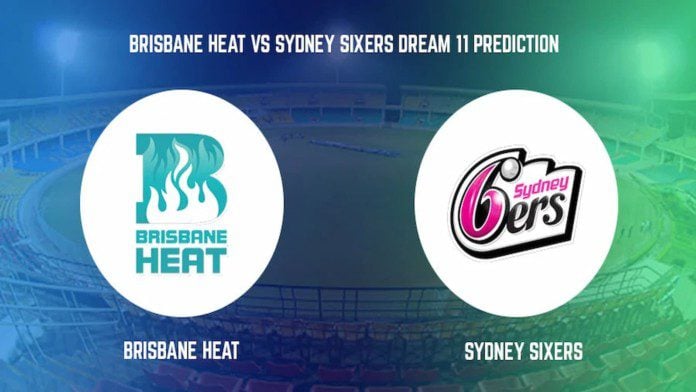 Brisbane Heat will be going against Sydney Sixers in the 34th match of BBL at their home ground at Carrara. The previous encounter of HEA vs SIX was a really close game in which Sixers emerged victoriously. After Stopping Brisbane to a modest total of 105, Sydney themselves were reeling at 47/8. However, a partnership between Shaun Abbott and Ben Dwarshuis helped them to get to the finish line.

Sixers are currently at the second spot on the table with 23 points in 9 games while Brisbane is in the 5th spot with just 14 points from 8 matches. In their last match, Brisbane Heat won by 14 runs away from home against the in-form Hobart Hurricanes, a result that would have boosted their confidence to a great degree.

Where to watch: Sony Sports Network and Sony Liv App

The wicket here is quite balanced if we take the previous matches into consideration. The wicket remains the same throughout the game therefore bowling first can be a good option. Par score on this wicket is between 160-170

Also Read: 5 reasons why Ajinkya Rahane should be dropped from the Test…

The temperature in Carrara Oval is going to range around 24 degrees Celsius. The weather is going to be cloudy. Therefore, there can be a little rain spoiler as well.

Probable XI for HEA vs SIX

Batsman –In 8 matches in this tournament, Sam Heazlett has scored 230 runs at an average of 32.85 and a strike rate of 133.72. He’s been a valuable asset for Brisbane Heat.

All-Rounders – Throughout his career, Sean Abbott has won many games for the Sydney Sixers. In 5 matches this season, he has scalped 12 wickets and has also scored 56 runs with the bat.

Daniel Christian was the one-man show in the last match against Perth Scorchers. He scored 73 runs from 61 balls, with the help of 5 fours and 4 sixes.

Bowlers – Mujeeb ur Rahman picked up 3 wickets by conceding just 20 runs against Hobart Hurricanes and was awarded the player of the match for his stellar bowling performances.

Wicketkeeper – Joshua Phillip is one of the best batsmen in the current season of BBL. He has scored 295 runs at an average of 42.14 and at a strike rate of 147.50.

Considering the recent form of Sydney Sixers, they are expected to win this game as well. 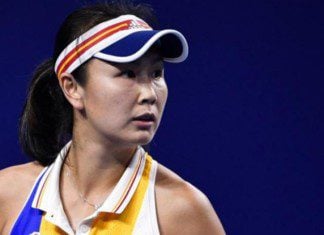