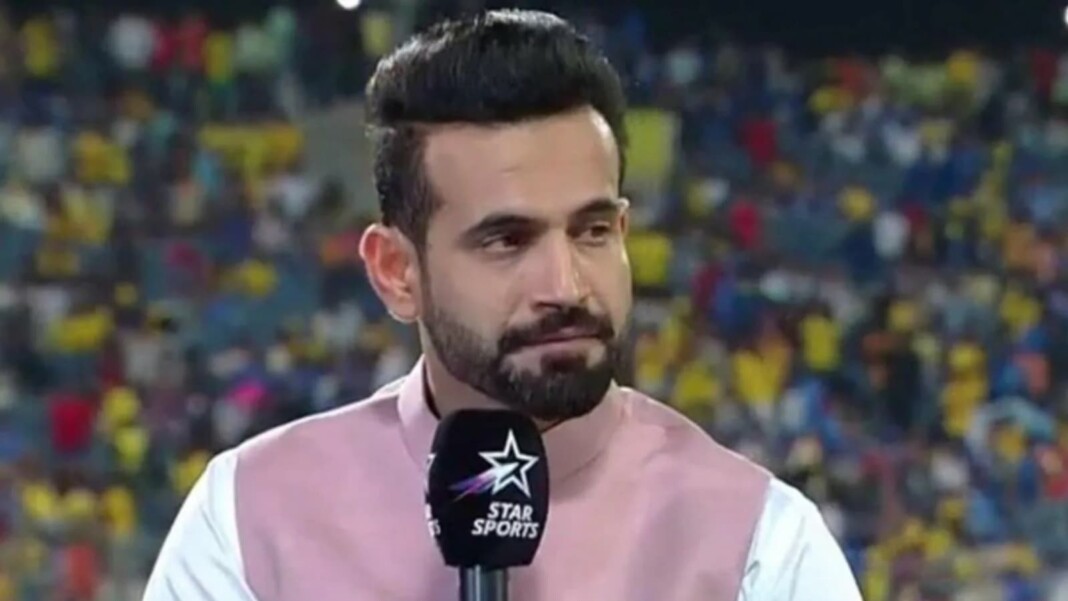 Former Indian all-rounder Irfan Pathan opened up on his debut tour of Australia and made a massive revelation about the then Indian captain Sourav Ganguly.

Former Indian cricketer Irfan Pathan is one of the finest all-rounders to have represented the country at the highest level. The southpaw had the capability of providing early breakthroughs with his ability to swing the ball both ways and he was also a very handy batsman. Pathan had first burst onto the scene against the then mighty Australians in December 2003 where he impressed one and all with his swing bowling.

Irfan Pathan’s career was filled with illustrious wins that also include the ICC World T20 2007 triumph. He had played his last international match in World T20 2012 and even though he was a part of India’s triumphant Champions Trophy 2013 squad, he did not get a single game. The Baroda lad announced his international retirement in 2020 after representing his country in 29 Tests, 120 ODIs and 24 T20Is.

Former India all-rounder Irfan Pathan revealed ex-skipper Sourav Ganguly was not sure of his abilities when he stepped into international cricket. Pathan had made his Test debut for India in 2003 and ODI debut in 2004 under Ganguly’s captaincy.

Speaking on Star Sports, Pathan recalled Ganguly’s words for him in the early days of his career. The then Indian captain had told Pathan that he doesn’t want him in his team. Ganguly called Pathan and said, “I did not want you in the team”. He believed the all-rounder was too young and inexperienced to be playing Down Under.

“Dada thought that I was too young as a 19-year-old to be playing in Australia and that I would be challenged,” the ex-Baroda cricketer said. Pathan convinced Ganguly that he belongs to this level with his performance. “He came up to me and said how he was wrong in his views. That really shocked me, because very rarely does a skipper talk about the selection and then admits his mistake,” Pathan recalled.