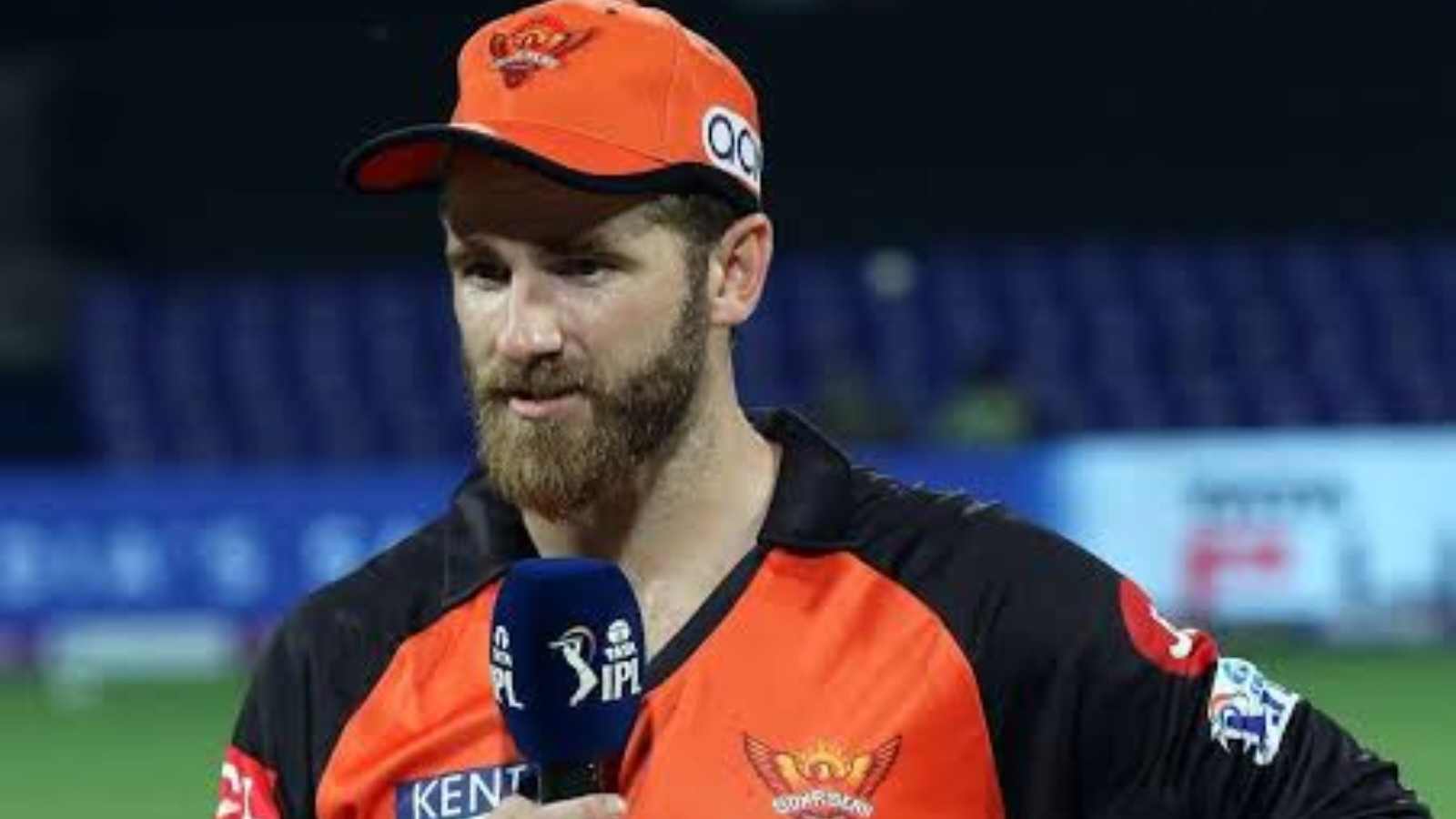 On the eve of the first ODI of the three-match ODI series against India, the New Zealand skipper Kane Williamson gave an excellent answer to the journalist’s question of whether he will be picked in the auction for the 16th edition of the Indian Premier League. The mini-auction is slated to take place next month in Kochi.

Williamson represented Sunrisers Hyderabad for eight years and captained the team on several occasions. He even led the Orange Army in the previous edition of IPL but they finished eighth in the 10-team league. He has amassed 2101 runs in 76 matches for SRH and is just behind David Warner and Shikhar Dhawan.

Kane Williamson is open to improving his game

Men in Blue are touring New Zealand and have already won the three-match T20I series by 1-0. After the T20Is, the two teams will lock horns for the three-match ODI series; the first ODI will be played tomorrow (November 24). Ahead of the first ODI, Kane Williamson was asked by a journalist whether he will be picked in the auction for IPL 2023.

“In terms of the auction. You know I’ll have to wait and see. It’s certainly not up to me. People make decisions about their team and what they are after. That’s the nature of how it works,” Williamson told reporters on the eve of the first ODI against India in Auckland.

Williamson’s stature as of the best T20I players is decreasing. Despite his scoring the most runs for the Kiwis in the T20Is against India, his strike rate is below par in T20Is. But he said he is still open to improving his game.

“I still love playing all three formats. I enjoy switching between the three. As a player, I’m always looking to keep improving. I still have that motivation. It was a bit frustrating, the other night. That’s the way it goes sometimes. I’m still looking at the areas where I can add value,” he said.

ALSO READ | “Oh, he is a match-fixer”- Wasim Akram says Indian fans call him one of the best bowlers but Pakistan fans still refer to him as match-fixer