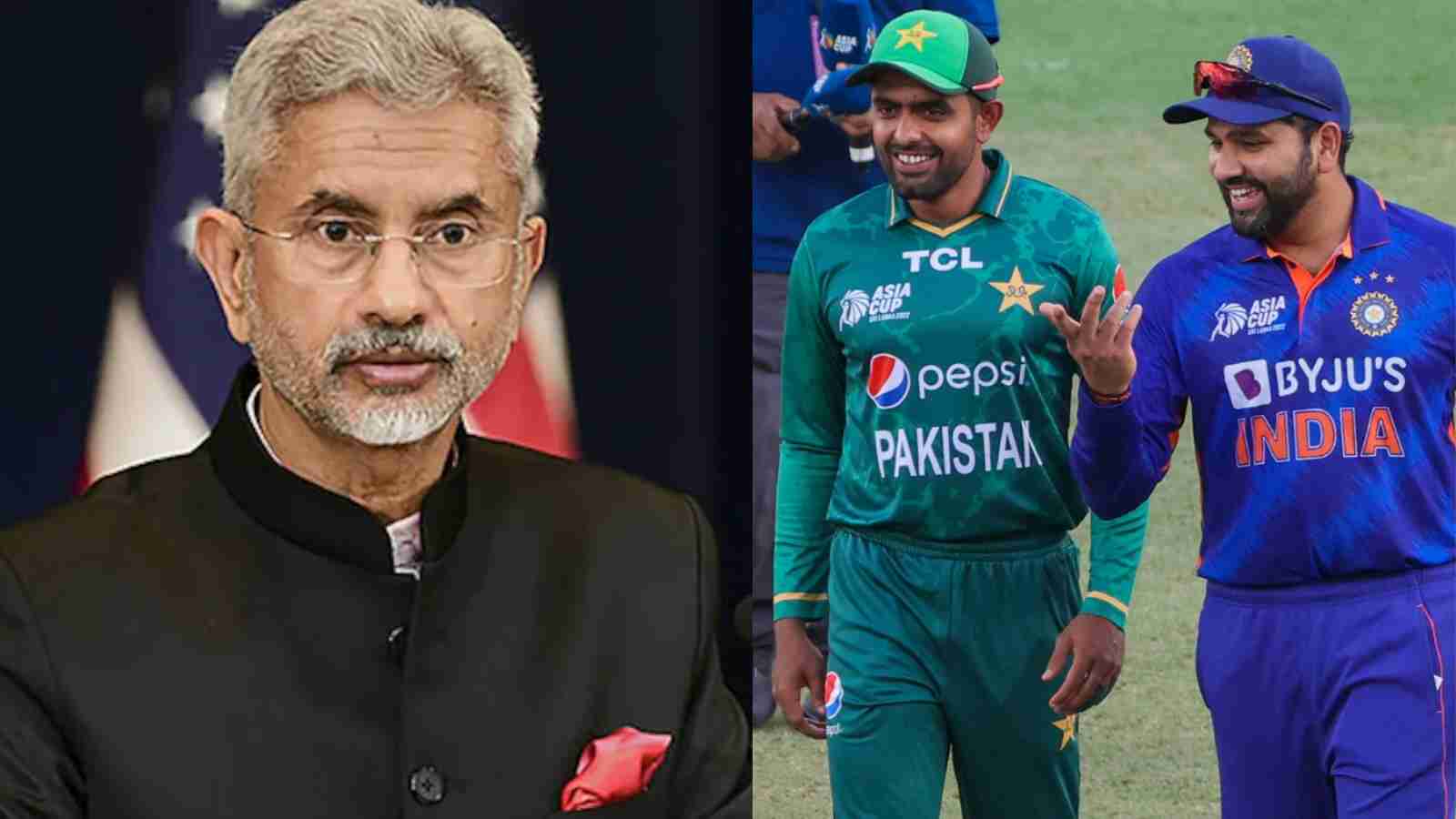 India’s External Affairs Minister S Jaishankar recently confirmed that there will be no cricketing ties between India and Pakistan. The response came after speculation about whether the Indian government will allow their side to travel to Pakistan for the 2023 Asia Cup.

Jaishankar said that the tournaments keep coming but the stand of the government is very clear. He slammed the neighbors for aiding cross-border terrorism which is affecting India and said that it should not be normalized. He also pointed out that there is no such example of terrorism in the entire world.

“Tournaments keep coming and you are aware of the government’s stand. Let’s see what happens. It is a complicated issue. Will you talk to me if I put a gun on your head? If your neighbour aids terrorism out in the open and there is no mystery about who the leaders are, where the camps are. We should never think that cross-border terrorism is normal. Give me another example where one neighbour is sponsoring terrorism against another. There is no such example. In a way, this is not even abnormal, but exceptional,” Aaj Tak quoted EAM S Jaishankar as saying.

You know our stand on cricket: S Jaishankar

The minister assured that India will never accept that a country has the right to sponsor terrorism. He also emphasized that there is a need to create global pressure on Pakistan, which can only happen when the victims of terror raise their voices. He made it clear that India, who suffered a lot from terrorism, will lead the way.

“You know our stand on cricket. We should never accept that a country has the right to sponsor terror. Unless we don’t delegitimize this, it will continue. So, there should be global pressure on Pakistan. The pressure won’t come unless the victims of terror don’t voice themselves. India should, in a way, lead the way because our blood is spilled,” said EAM S Jaishankar.

Read More: “We will have have to be aggressive” – KL Rahul on team India’s approach in Test cricket

PCB chief Ramiz Raza earlier assured that the Pakistan team will not travel to India for the 2023 ODI World Cup if the Men in Blue doesn’t come to Pakistan to play the 2023 Asia Cup. The bold statement came after BCCI secretary Jay Shah dismissed the idea of India traveling to Pakistan for the continental cup and suggested hosting it at a neutral venue.

Read More: How can team India qualify for 2023 WTC final?