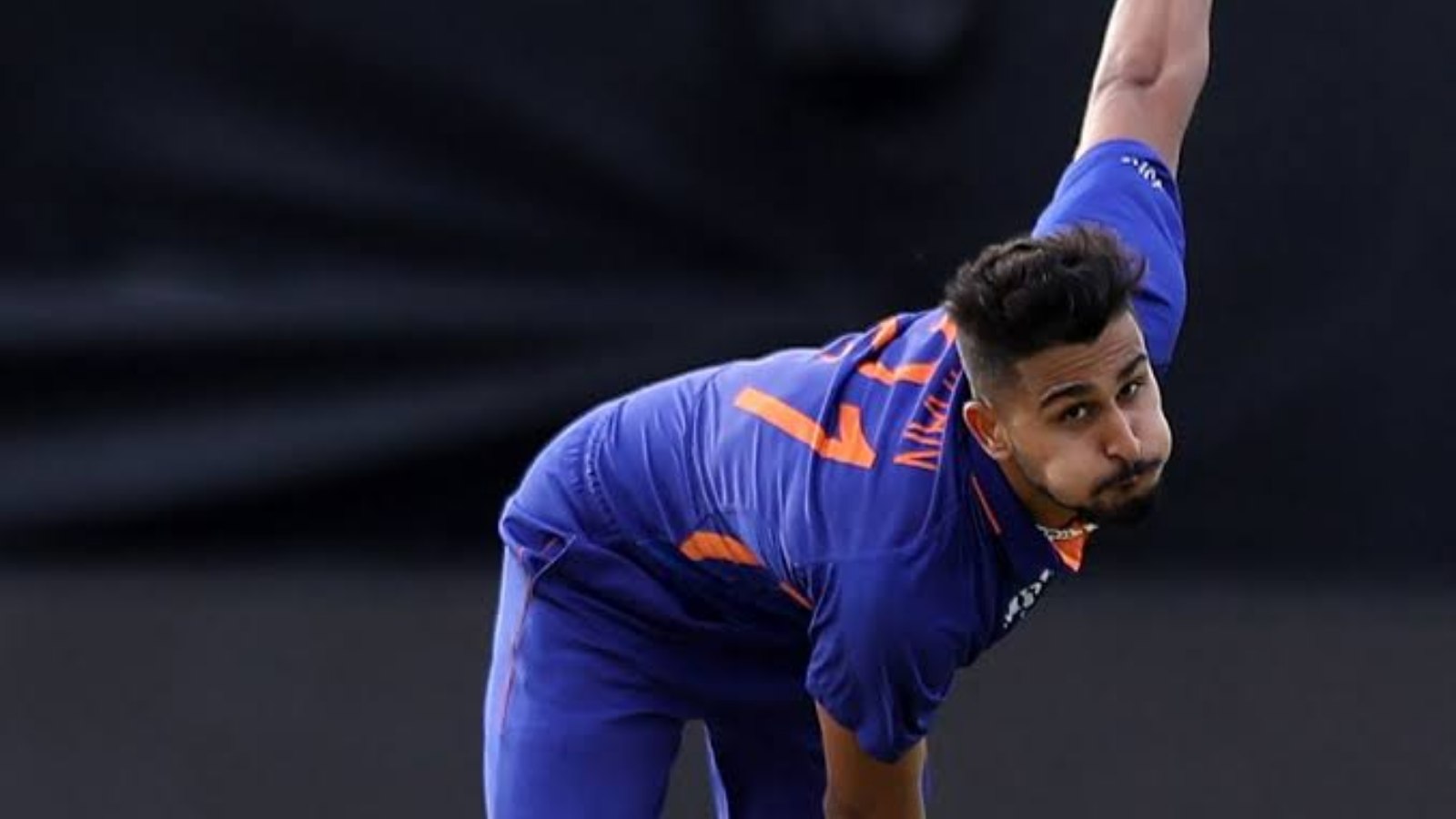 There was a massive outcry after speedster Umran Malik wasn’t included in India’s squad for the T20 World Cup 2022. Many felt that his raw pace and bounce could come in handy for the Men in Blue on Australian surfaces, which are traditionally known for assisting pacers.

However, his father Abdul Rashid has a different opinion on the same. He feels glad that his son didn’t play the mega-event as he is still in the learning phase. “People were saying that he couldn’t get selected for the World Cup. We think it is great that he didn’t make it. Things happen when they are meant to.

You don’t need to rush behind anything. The kid is in the learning phase. He shares the dressing room with the experienced ones. He’ll go there and learn from them. You need not hurry. The big players who are already there, they are doing pretty well while others get the opportunity after being noticed,” said Rashid.

After warming the bench for the entire T20I series, Umran Malik and Sanju Samson finally got their chances in the first ODI against New Zealand. It was a special moment for Umran as he was making his ODI debut. On that note, Abdul Rashid expressed his happiness and said that his son was decent in the game.

“It was important for him (Umran Malik) to play the ODIs and he made a decent debut. The almighty backed him so did the entire nation. People were talking about getting Umran and Sanju Samson in the team. It happened today and we felt great. Our kid is playing for the country. What else could we ask for? The entire world is watching him. It was his debut and we are happy for him. India should’ve won the game, but no worries, we will win the next one,” he added.

Read More: ‘We will adopt an aggressive approach’ – Ramiz Raja confirms plans if India decides not to travel Pakistan

Malik picked up two wickets in the match and was the highest wicket-taker for India. However, India lost the match by seven wickets to get behind in the three-match series. The two sides will once again lock horns on Sunday (November 27). It will be a must-win game for team India.