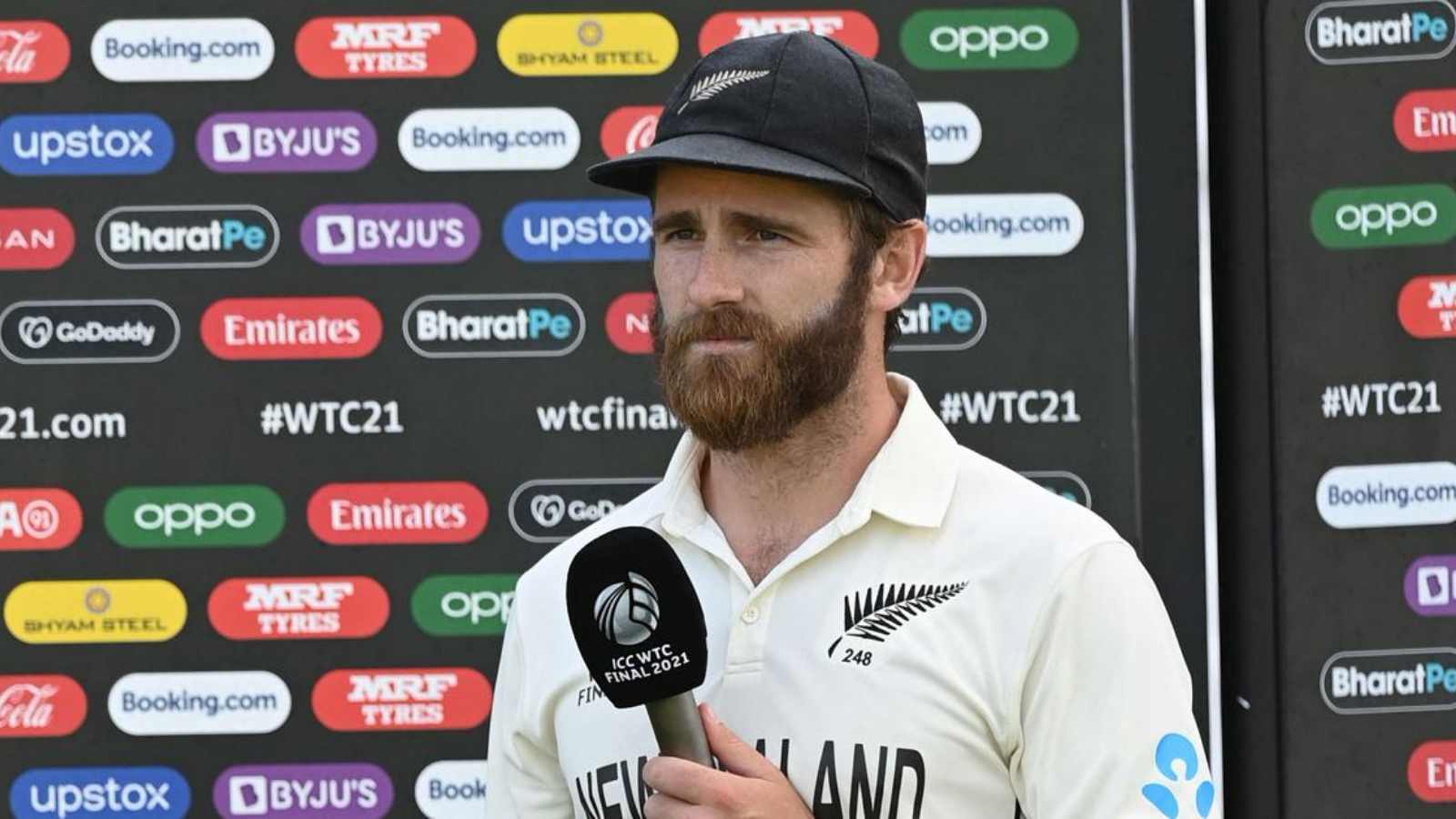 In a shocking development, Kane Williamson has stepped down as Test captain of the New Zealand cricket team, putting an end to his six-year stint. Veteran pacer Tim Southee will replace him as skipper for the upcoming tour of Pakistan, which will begin on December 26.

The decision to step down from the honorable role will help Williamson see off the additional workload that comes with the responsibility. He discussed it with the New Zealand Cricket Board (NZC) before making it official. “Captaining the BLACKCAPS in Test cricket has been an incredibly special honour. For me, Test cricket is the pinnacle of the game and I’ve enjoyed the challenges of leading the side in the format.

“Captaincy comes with an increased workload on and off the field and at this stage of my career I feel the time is right for this decision. After discussions with NZC, we felt that continuing to captain the white-ball formats was preferable with two World Cups in the next two years.”

Williamson also extended his support to teammates Tim Southee and Tom Latham, who are the new captain and vice-captain of the Test team and believe that they will do a good job together. He also expressed his desire to continue contributing across all three formats for his country.

“I’m excited to support Tim as captain and Tom [Latham] as vice-captain. Having played with both of them for most of my career, I’m confident they’ll do a great job. Playing for the BLACKCAPS and contributing in all three formats is my number one priority and I’m looking forward to the cricket we have ahead,” Williamson said.

Williamson led the Blackcaps to their maiden World Test Championship (WTC) title in 2021. Overall, he led New Zealand in 40 Test matches: winning 22, losing ten and drawing eight. The 32-year-old will continue to lead the side in ODI and T20I cricket, keeping the upcoming World Cups in mind.