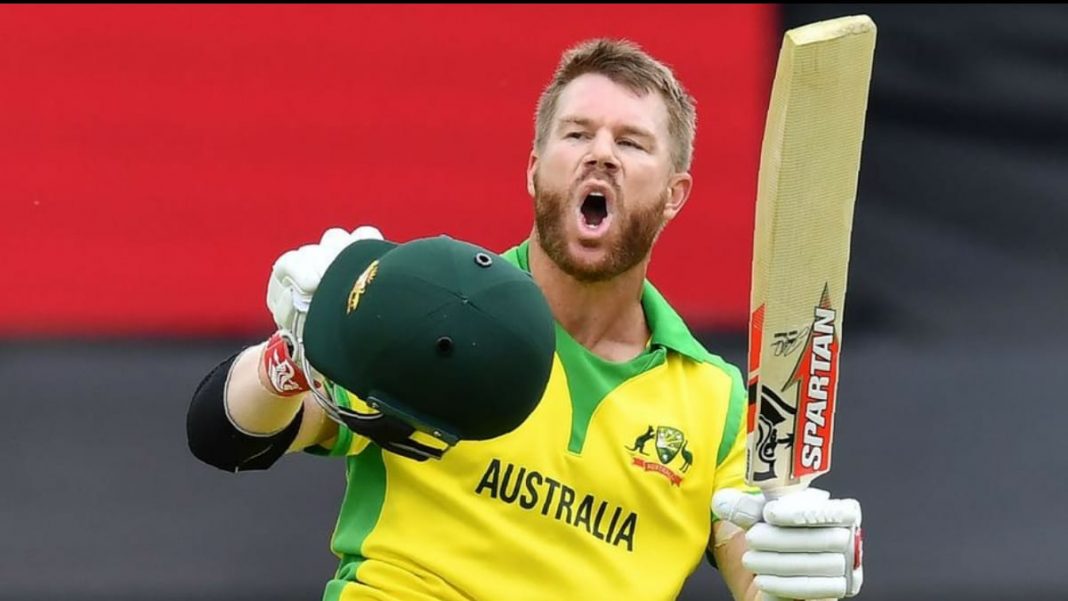 David Warner’s cricket career has been majorly marred with controversies as the batter has found himself making headlines time and again. Keeping aside the off-field drama, no one can deny the immense talent possessed by Warner. The Australian star has successfully established himself as one of the best opening batters of all time across all formats in international cricket.

It was the shortest format of the game that introduced Warner to the cricket fraternity in 2008 as he become the first Australian player since 1877 to debut for Australia before featuring in first-class cricket. After his debut, there was no stopping for the Paddington-born as he rose through the ranks to become a mainstay for the Men in Blue.

However, David Warner’s entire career went for a toss in 2018 when he was adjudged as the prime suspect in the infamous ball-tampering scandal.  It was learned that Warner had played a massive role in the entire scandal as he had given Cameron Bancroft the idea to use the sandpaper.

The left-hander faced some serious consequences for his deeds as he was banned for one year from all forms of cricket by Cricket Australia (CA). In addition, a lifetime leadership ban has also been imposed on David by the cricket body. Warner emerged stronger after facing the toughest period of his life as he churned out performances after performances to reestablish his domination with the willow.

One person who has been there with David Warner through thick and thin is his wife Candice warner. The cricketer has often called his wife the rock of his life and has lavished praises on her for being his support system. Notably, Candice is a former professional Ironwoman, athlete, and supermodel.

The couple met each other via Twitter as Candice once messaged him good health. They become parents for the first time to a baby girl named Ivy Mae in September 2014. Following the birth of their baby girl, David and Candice tied the knot in a lavish affair in 2015.

After Ivy, the couple became parents twice as Candice gave birth to two beautiful baby girls in 2016 and 2019. They have named their middle child Indi Rae while the youngest one is called Isla Rose.