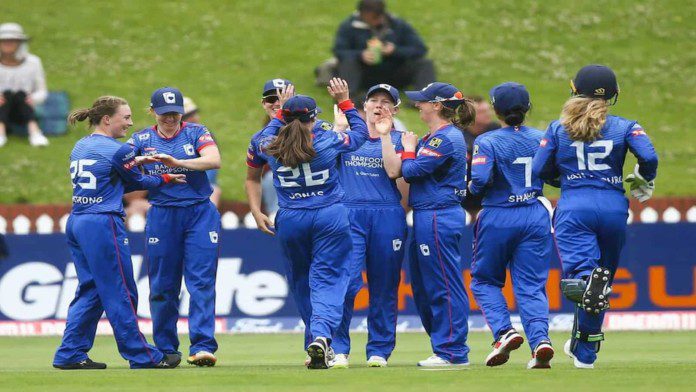 The 20th match of the women’s Super smash is going to be played between Auckland Hearts women vs Canterbury Magicians women. This will be the first AH-W vs CM-W contest of this tournament. Batting has been a reason of concern for Auckland Hearts as they have failed to score more than 120 in their last 3 matches. They were defeated by Otago Sparks in their previous match by 45 runs as they failed to chase the target of 154. On the other hand, the Canterbury magicians defeated the Central Hinds by 5 wickets as they chased the target of 112 runs with 9 balls to spare.

Where to watch: Live on Fancode

Although it’s a batting-friendly surface, bowlers can also have some help with the new ball in hand. Anything above 150 will be a challenging total here at Eden Park.

Also Read: IPL 2022: 5 overseas players who might go unsold at the…

The weather is not looking good as per the forecast. It is going to be mostly cloudy.  There is a high chance that the rain may come and force interruptions during the match. The temperature will be between 18-22 degrees Celcius.

Katie Perkins has been a consistent performer in the tournament and can be a great pick for your fantasy team. In 5 matches, she has scored 98 runs at an average of 19.6 with the highest score of 33.

Holly Huddleston has scored 88 runs in 5 matches in this competition at an average of 17.6. In addition to this, she has also picked up 5 wickets, which makes her a player worth being picked.

Frances Mackay has been showing great all-rounder abilities in this tournament. In 6 matches, she has scored 160 runs at an average of 40 and picked up 8 wickets at an economy of just 5.26.

Lea Tahuhu in this competition has played in 5 matches and has scored 105 runs at an average of 35 with an outstanding strike rate of 201.92 and she even picked up a wicket as well.

Considering the recent form and team combination of Canterbury Magicians Women, they are expected to win this game. 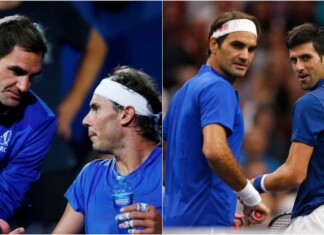 Nirmit Mehta - January 28, 2022
Rafael Nadal booked a place in his sixth Australian Open final, as he stormed past Matteo Berrettini in the semifinals on Friday. It has...