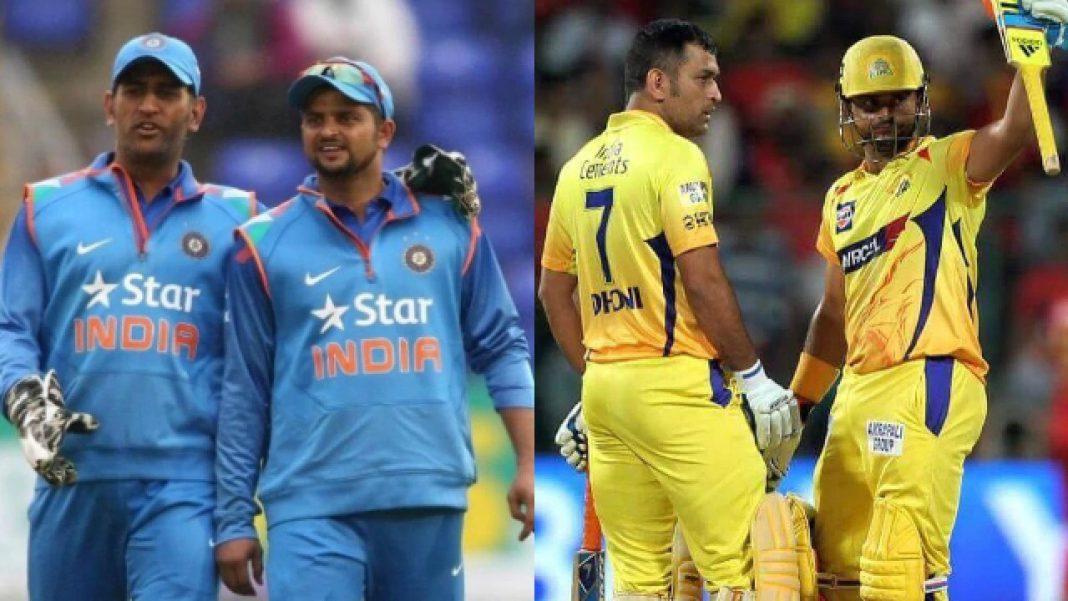 Both Suresh Raina and Mahendra Singh Dhoni announced their retirement for the international stage on the 74th Independence Day. It’s been almost 2 years since Rains appeared for the nation in the limited-overs format, whereas Dhoni’s last appearance was in the semi-final’s loss in the 2019 Cricket World Cup.

But the joy of seeing the pair play together in just unimaginable. Especially whenever Dhoni leads a side, that surely is a cause of celebration. The IPL would be a stage where both lions return to play for their franchise, Chennai Super Kings. Raina and Dhoni have a brotherhood that many are not aware of. Both Raina and Dhoni started their international careers getting dismissed for a duck via run-outs. Dhoni has led his franchise lift the silverware thrice and the same would be expected from him this time around

CSK Posts a video of the incredible Dhoni-Raina pair

Chennai Super Kings posted a video on their social media, where in both the players, DHoni as well as Raina are seen hugging each other, celebrating their illustrious careers.

CSK will be in action right away when this year’s season of the IPL gets underway in the UAE on September 19. The Dhoni-led team will take on Mumbai Indians in the tournament opener in a repeat of last year’s final.