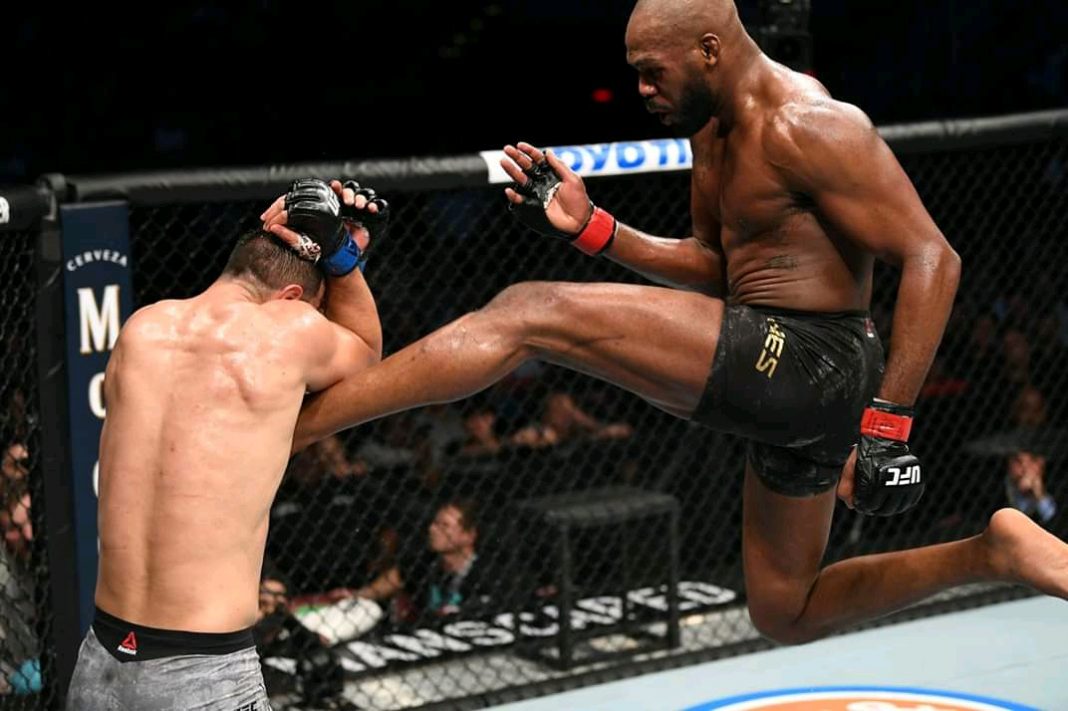 UFC President Dana White has recently announced that he was waiting for a reply from Jon Jones over his rematch against Dominick Reyes. The rematch will be for the UFC light heavyweight championship. The duo earlier fought at UFC 247 where Jon Jones secured a controversial unanimous decision win over Dominick in his record 13th title defense at the light-heavyweight division.

Since the decision was called controversial, many fighters and fans displayed their disappointment and demanded a rematch. Now, Dana White has also favoured this rematch.

Dominick Reyes has been undefeated inside the Octagon and has several victories to his name of Jared Cannonier, Chris Weidman, Ovince Saint Preux, Volkan Oezdemir. But he lost at UFC 247 to Jones.

Clash between Jones and Dana White

On the other hand, Jon Jones and Dana White got into spat on social media earlier this year. They threw jabs at each other. Jones then unofficially relinquished his UFC light-heavyweight title. He further claimed that he would only return to fight Israel Adesanya in 2021.

But as per the latest statements from Dana White, he is waiting for a reply from Jones. The UFC still has a option for Dominick Rayes. They can book him with Jan Blachowicz for the UFC interim light-heavyweight title if Jones decides to not fight in 2020.

The accepting of offer by Jon Jones will bring excitement into the UFC and fans. The duo will lock horns with each other again for the UFC  Light Heavyweight Championship and it will be interesting to see who will get his hand raised after everything is said and done.