Home Football Divock Origi to leave Liverpool in the summer after finding chances to... 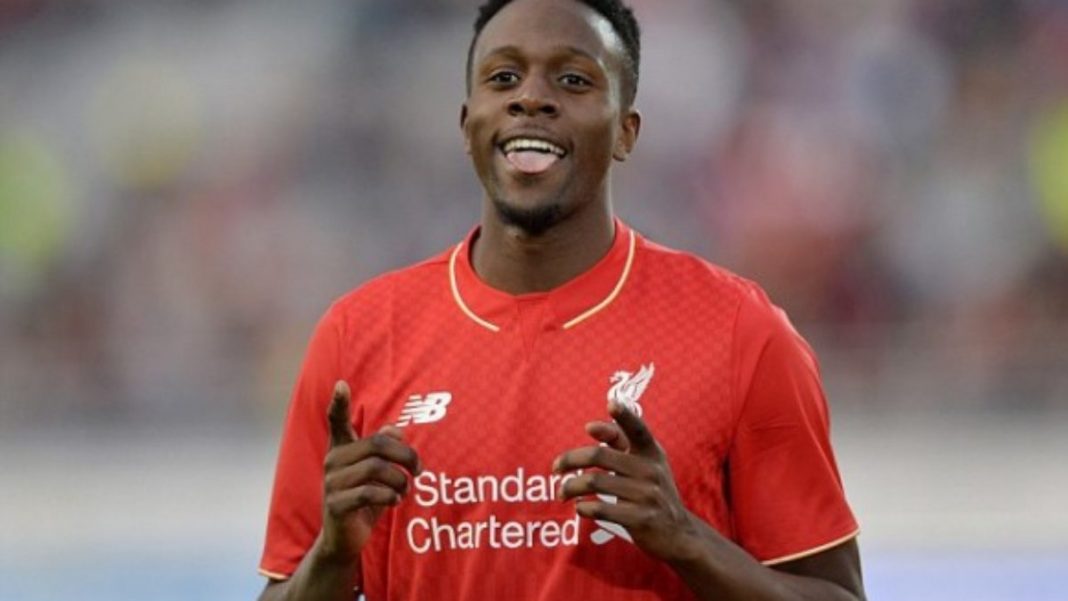 Liverpool center forward Divock Origi is a man who seems to have no ambition as he has toiled at this club for two whole seasons. Not getting much play time has meant that he has not and will not be selected for the Belgium National Team. With no ambition showed, he has finally seemed to have woken up and seeking a move out. Liverpool will be glad to move him on and use that funds to sign a potent backup striker.

Divock Origi was at the right place at the right moments for a handful of times in that season with vital goals against Everton and Newcastle United. However he will be more remembered for his goals against FC Barcelona and Tottenham Hotspur in the Champions League semi-finals and finals respectively. Last minute goals were scored against Everton and Newcastle United to keep Liverpool in the title race too.

From the end of the 2018/19 season, Divock Origi seems to have lost his will and determination to with energy and passion. Unable to move him on and to have him as the back-up striker to Roberto Firmino-who himself is inconsistent in form, has been criminal of Liverpool. Atleast now if they have the chance to move him on, they should take it with both hands and get some amount of funds on him.