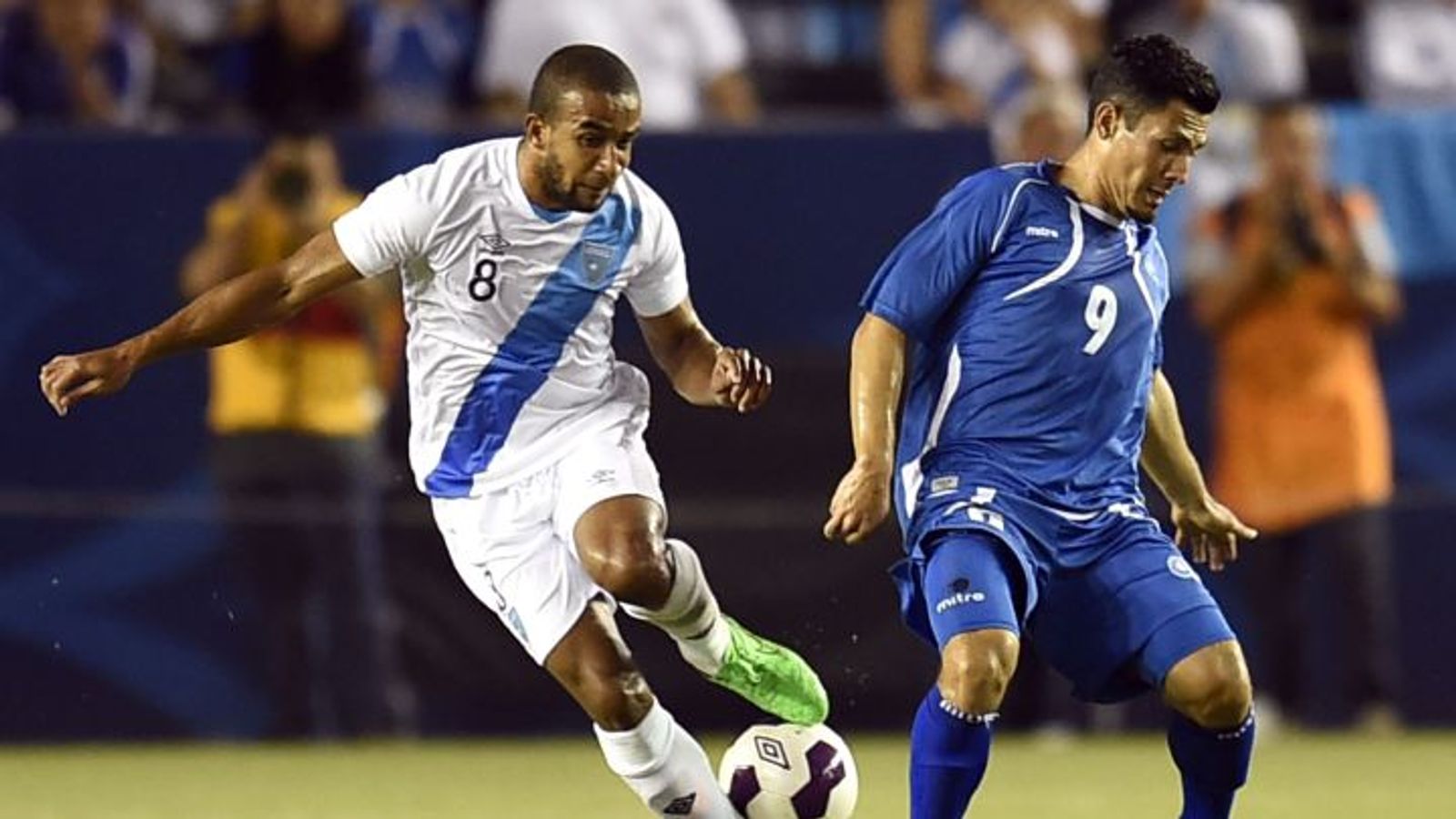 El Salvador will face off against Guatemala in the Group A match of the CONCACAF Gold Cup on 12th July at the Toyota Stadium. Le Selecta lost 1-0 to Qatar in their last warm-up game, while Guatemala is only in this tournament because Curacao was forced out after a number of its players tested positive for COVID-19.

El Salvador had hardly been pushed until their loss to Qatar, having only conceded once in six matches this year, winning five of them and scoring 19 goals.

They’ve placed third in this tournament’s group stage five times in a row, most recently qualifying for the knockout stage in 2017 as one of the top third-place teams. However, the third position will not suffice this time, since only the top two teams from each group will progress to the quarter-finals, thus El Salvador will be hoping to get three points against a side that is seven places behind them in the FIFA World Rankings.

Guatemala will aim to make the most of their second opportunity in this tournament after being ousted by Guadeloupe 10-9 in a penalty shootout.

This team has been outstanding defensively in 2021, with eight clean sheets in nine games, while being held off the scoreboard on two occasions. This will be their first participation at this competition since 2015, after being suspended by FIFA for the previous two Gold Cups.

El Salvador and Guatemala have faced each other in 72 matches with Guatemala having a clear edge winning 33 games to El Salvador’s 16 victories. They recently encountered last month with the game ending in a goalless draw.

El Salvador will miss the services of Romulo Villalobos due to a hand injury and will be replaced by Julio Sibrian.

Guatemala have no injury concerns and are expected to start with their ideal line-up.